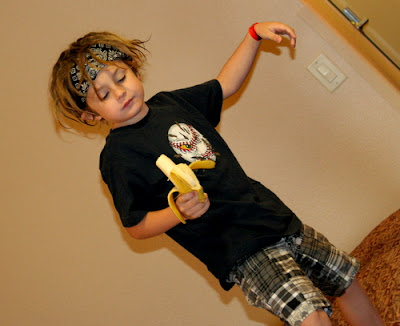 I suppose I should blog about the unschooling conference.  I'm sure that many of you have been waiting with bated breath for my insightful thoughts on such an event.

The thing is, I haven't felt much like writing in this space lately.

I've felt a little violated, when it comes to space on the web, and this space is pretty personal, considering I talk about my family here, so I've been dealing with that in my own way, but I'm back now, for the time being.

The conference was good.

It was incredible to be able to parent the way we parent without fear of judgement from others.  To be able to avoid dirty looks when my children acted like children.

There was still some of the same pressure, but it was all from me, not from the outside world, and by the end of the week I was much more in tune with myself and my brood.

-  Meeting other unschoolers and chatting with moms who were at all different places on the unschooling spectrum.

-  Learning where OUR family fell on the specturm (we're radical unschoolers - SURPRISE!).

-  Being together and working things out with my husband and children and taking steps toward a stronger realization of where our family is right now and how to get to where we want to be.

-  Cooking pancakes on a griddle in the hotel room. 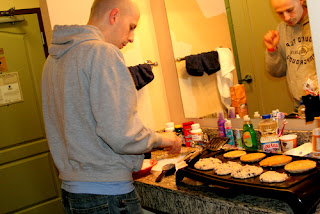 -  Being fairy godparents to two kids and one mom - knocking on hotel doors and running (the kids and I felt like secret agents).

-  Coasting down the waterslides with Jonah.

-  Dancing with Maeryn among party lights, glow jewelry, and fog machine mist while music pounded across the floor.

-  Seeing the teenagers sleeping in the lobby chairs at random hours throughout the day.

-  My son using half of the money we gave him to spend at the kids' market to buy things for me (what a sweetheart!)

-  Having an ice cream treat on our final evening at the resort and having enough money to do it! 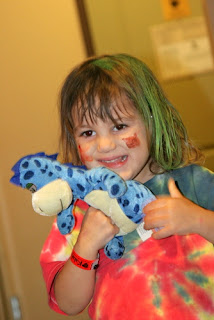 -  Seeing Maeryn with multi-colored hair at the carnival.

-  There were a lot of parents who were very much schooled in their mindset, and I was often in groups with those parents because I consider myself new to unschooling - there was a lot of talk about curriculum and worry about not sending a kid to preschool, and those are things of which I let go months ago.

-  Maeryn almost drown at the waterpark.  She fell through the center of an inflatable tube in the lazy river and it took me what seemed an eternity to pull her out from under it.  I have never been so thankful to hear my child cry.

-  It was hard for us to balance all of the things we wanted to do - especially for Jonah, who wanted to be playing Pokemon with his friends while simultaneously playing at the waterpark and climbing on the indoor playground.


The good absolutely outweighed the bad.

Will we go back next year?

I'm not sure, to be honest.

We had a lot of fun, but with funding limited, as it is with us, we might want to try out a different conference that is a little more on the radical unschooling side.  Michael felt like this particular conference was a "gateway" space for families who were thinking about what unschooling might look like.  There were radical unschoolers in attendance for sure, but the conference seemed to be most catered to families who were really still exploring the idea, rather than people who were living in it. 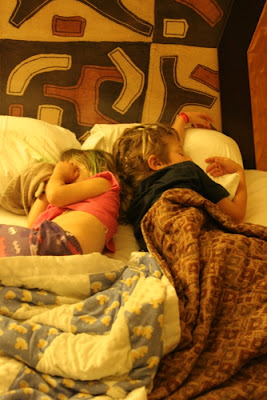