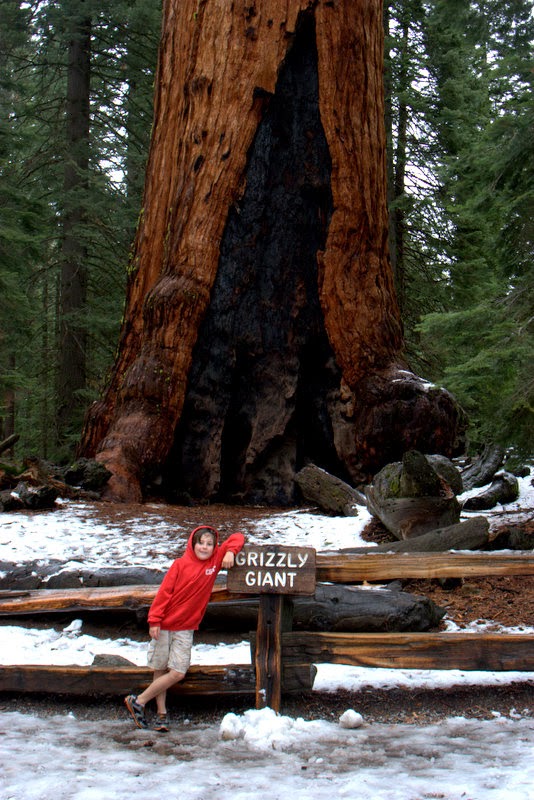 We had one more day in Yosemite and we decided to use it to check out a grove of Sequoias.

We planned on hiking to the grove closest to the entrance to the park, but realized that we were unprepared for the snow and mud on the trail (Michael was wearing Vibrams, Jonah was wearing shorts...).  It was also a high mountain lion traffic area, and I'm just not into that, so we drove across the entire park to the alternate grove.

When we arrived we viewed a huge Sequoia right in the parking area: 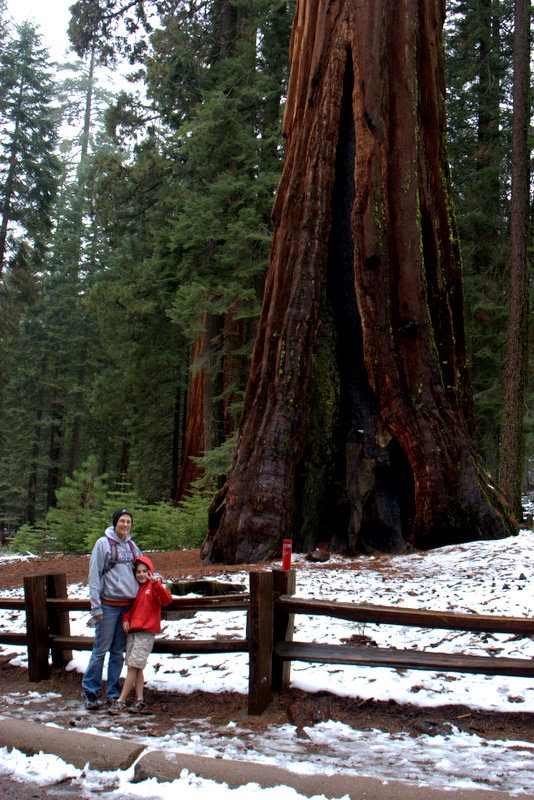 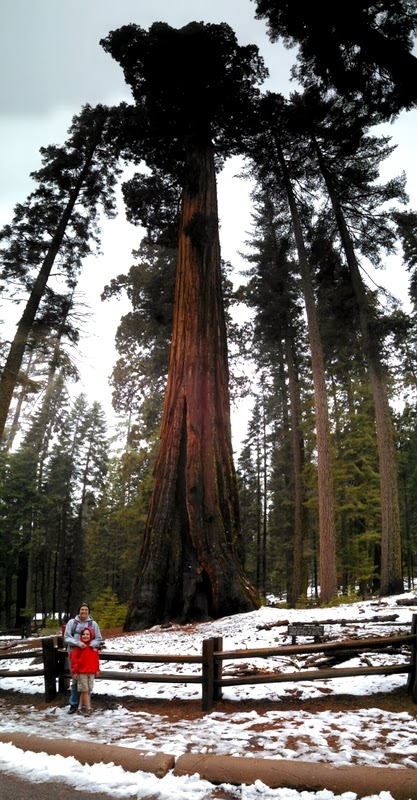 Maeryn decided she'd had enough with the one tree and didn't feel the need to see anymore.  She also had a tummy ache, so I stayed at the car with her while Jonah and Michael hiked further in to see more trees. 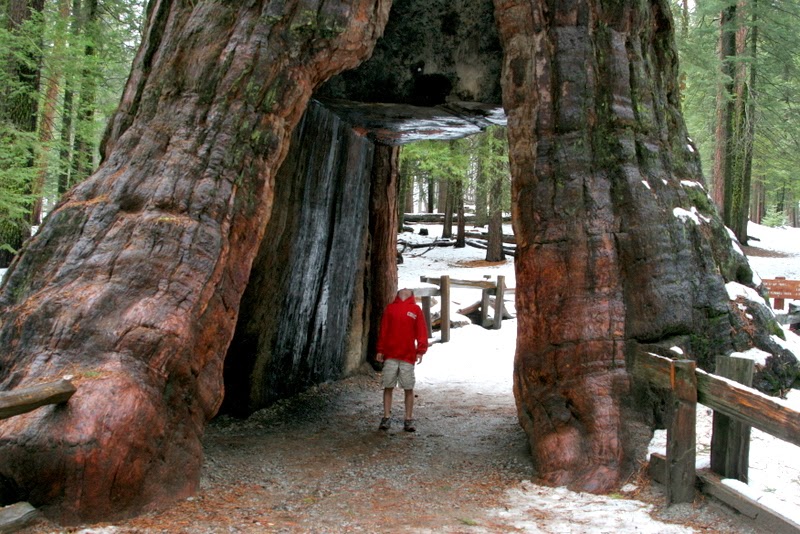 Maeryn felt better almost immediately, so we rocked out to Matt Nathanson and she pretended to drive me to McDonalds. 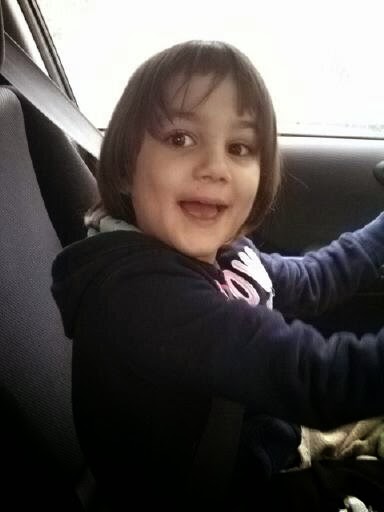 Good times were truly had by all.

When Jonah and Michael returned, we all started the long drive back to the campground through the park.  We were leaving for our next location that night and had applied for late check-out.

Fog covered the mountains.  I found it ethereal and just fantastic. 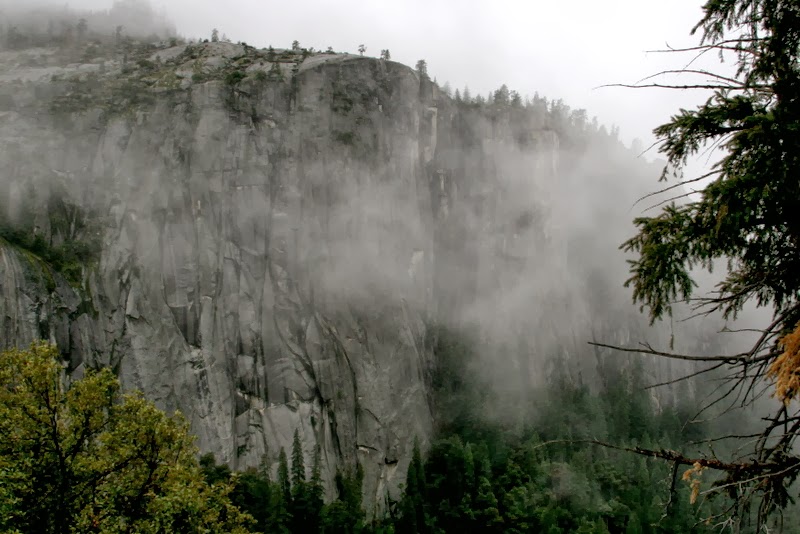 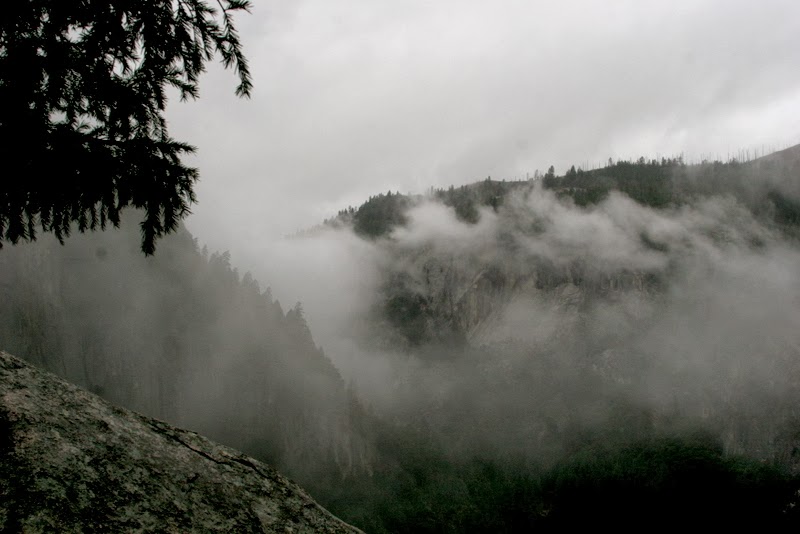 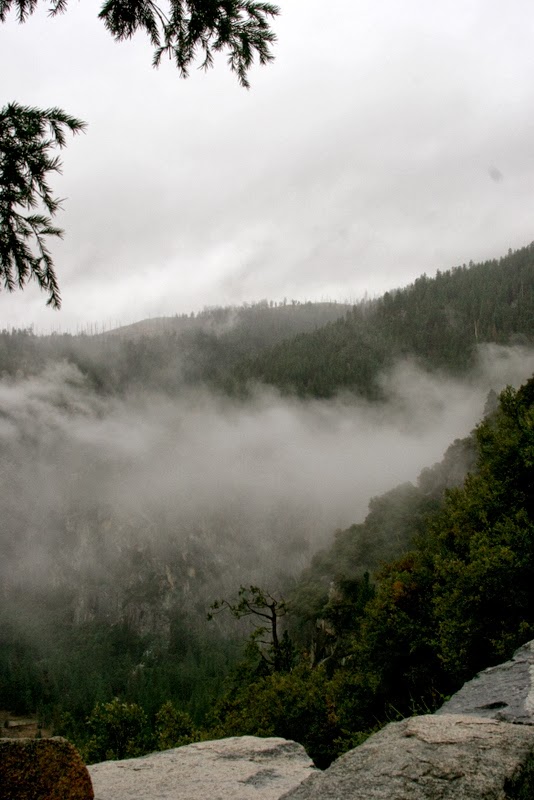 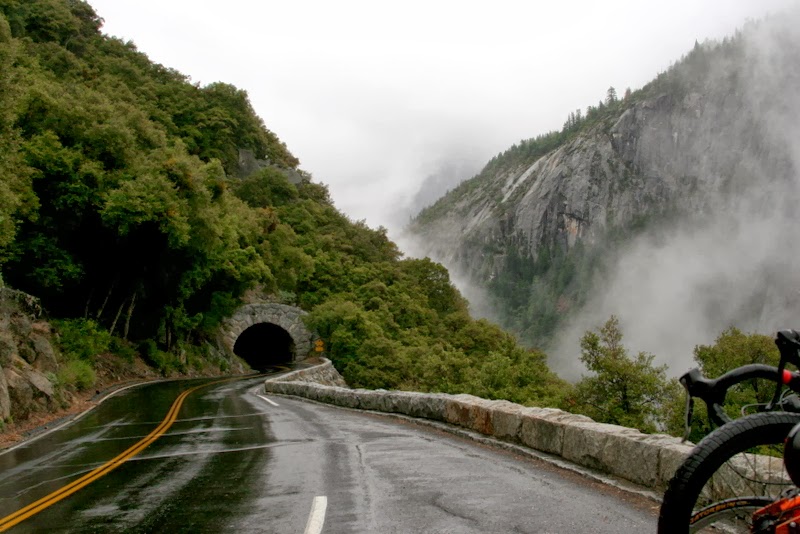 As we drove through the valley and back up the other side, we pulled off so that I could catch a few more images of the "ghost forests".  I thought this images really captured the majesty of the forest and the devastation of the fire.


That night, we traveled.  Further north.  Farther on.
Posted by Missy at 6:00 AM