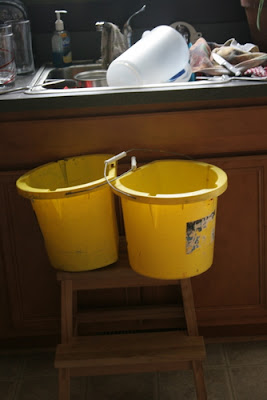 It's tough to look back on Hurricane Irene and think about the fun times we had as a family before the power went out. 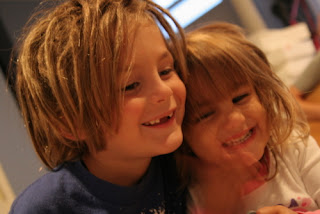 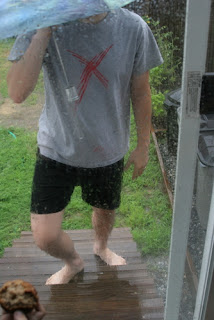 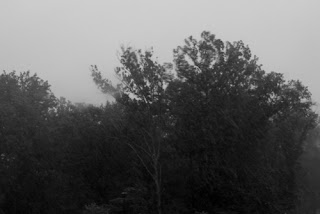 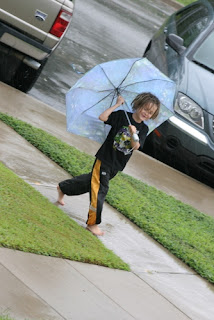 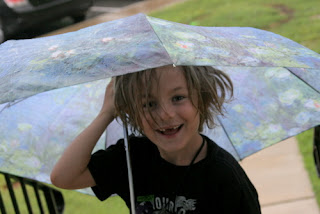 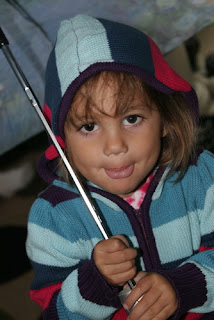 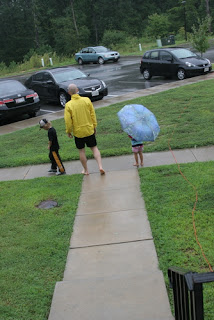 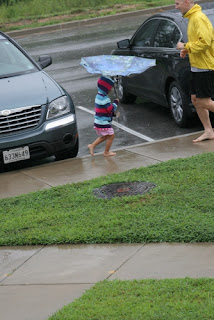 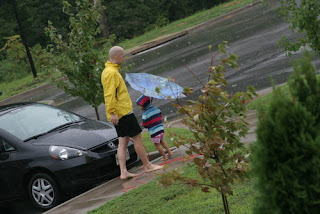 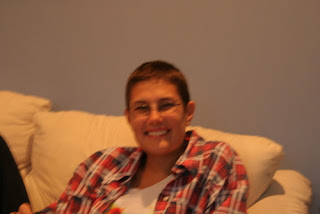 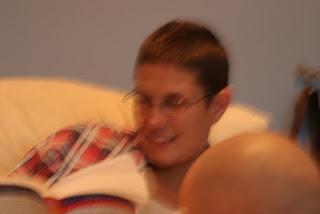 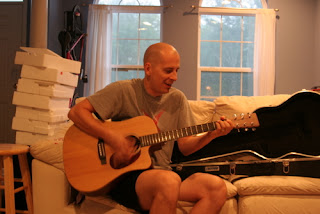 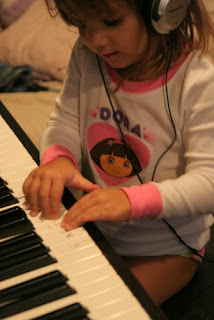 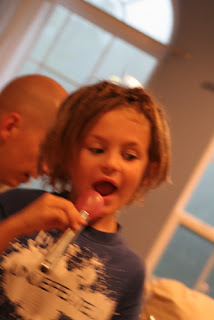 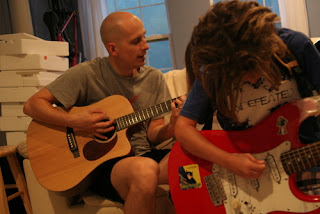 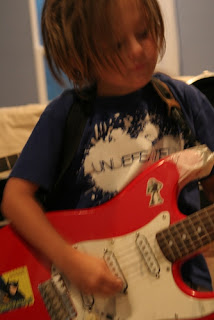 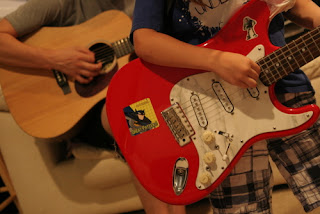 Most of my memories of this particular storm will be the four hours from 6 - 10 PM that Jonah, Michael, and I bailed water from our sump crock into the toilet.  Bucket after bucket, gallon after gallon. 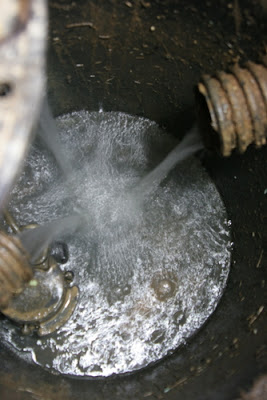 Jonah was toting two large red cups, doing his best to keep up with the adults.  I had a huge pitcher.  Michael had a huge bucket - each holding more water than the last.

The inverter that was supposed to aid our car battery in powering our sump pump failed.  Water began to seep up the crock and into the laundry room.  We loaded buckets into the toilet.

Jonah and I worked while Michael worked on the inverter, gave up, and came back to bailing.

We went through idea after idea - wicking with the garden hose (we couldn't get a vacuum), garden hose to trash can to toilet (still no luck with the vacuum).  We tried the inverter again.  We tried direct connections with the battery...  all failed.

Our neighbors had a generator, and Michael ran through 75mph winds to ask to borrow some power to run our sump, but they said they needed all they had.

Maeryn slept in the hallway of the basement to be near us: she was afraid to roam the hallways and rooms of the upstairs by candlelight.

The candles flickered as hours passed.  Jonah took a break and Michael kept working the inverter option and I bailed alone.  Then both came back to help me.

At 10 PM, we were so exhausted that we couldn't go on.  Tears were shed, but we knew we couldn't keep up the pace for the next ten or so hours that the storm might go on.

Michael couldn't sleep.  He came down to work on the inverter again.

Jonah curled up next to me in bed.  Disposed of his worries verbally, was overtaken by sleep.

Maeryn was snug in her bed.

I came downstairs to find Michael working with a flashlight in his mouth, desperate for the inverter to work so that our basement would be saved.  The money to fix it would be from our emergency fund + all of the money saved to work on the bus.  And more.

I understood his desperation but still pulled him away.

We sat in the living room as the candlelight danced on the walls and the trees bent backward out of the front window - their shadows etched on the canvas of the lights from the neighborhood across the way - still obviously with power.  Mostly, we were quiet.  Just sitting.

The hum of the neighbor's generator.

The relative silence of no electricity in the house.

The wind and rain pounding against the front windows.

We went to bed exhausted but slept restlessly.

In the morning, Michael was up early.

The miracle was the basement.  Only dampness in the corners.  No saturation of the carpet...no flood like we'd thought.  No damage to the dry wall.  Truly, a miracle.

This morning the sky is clear blue.  The clouds are beautiful greys and whites and moving quickly - moving on.  Nature is clean, new.  There is the smell of fresh, raw earth.

There is devastation everywhere.  Power lines down.  Trees across the roads - through people's houses.

But a calmness too.  Gentle peace.  In awe of nature.  Thankful for another day. 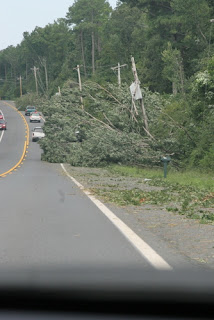 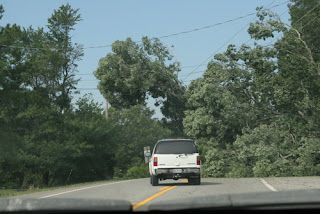 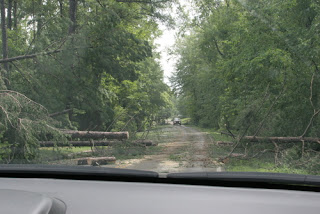 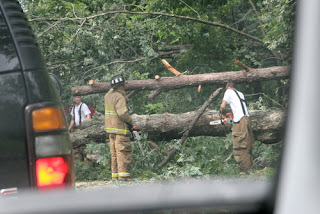 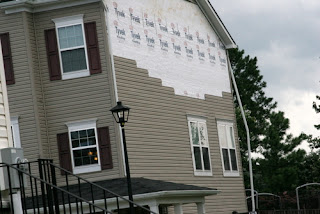 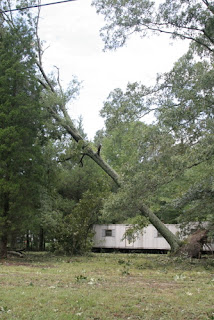 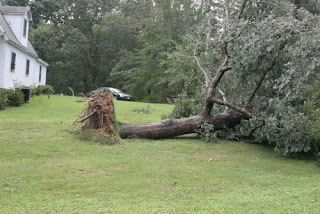 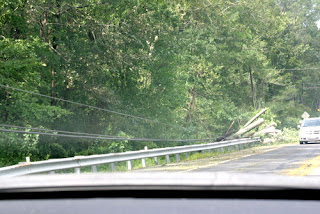 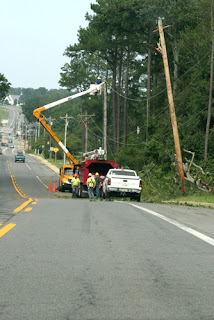 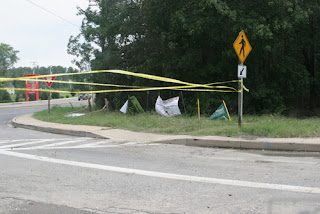