It's raining outside.  SURPRISE!

Here on in the East we've got our own set of fun, as most of you know, with Hurricane Irene pounding at the doors and windows (the worst is still to come, we're only in the beginning stages).  Michael prepped our basement last night, since our sump will no longer run if when the power fails later today.  We also made a fun little back up power source from our car battery... 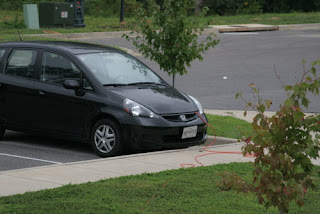 okay, Michael and Jonah did all the work while Maeryn and I stayed inside and played on the internet and drew pictures...  but it runs our sump at about half power and we've got buckets and a plan for the rest. 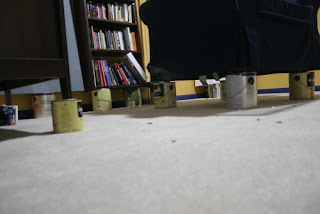 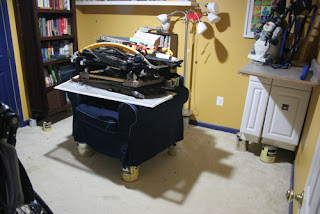 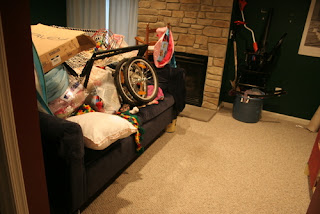 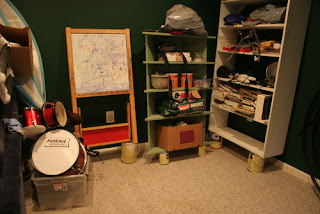 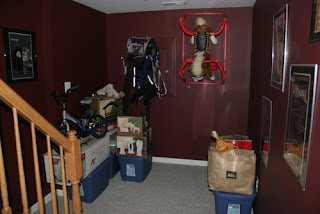 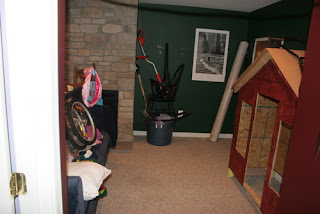 I'm excited about it, honestly.  Even if we lose power and end up bailing out the basement, it's going to make an epic story for later.  I love storms - yes, even these major crazy ones.  I'm just strange like that.  I'm awed by nature.  It's pretty amazing when you think about it - those twisting arms of the storm from the satellite image - the things we can see, observe, and predict...  I think about the world before that sort of technology existed and what this must have been like for them:  the trickles of rain at the beginning, the increasing torrents, and picking up wind...  no idea what's coming next...

In other news...  Jonah completed his third day at the Public School on Friday.

I hate that they no longer excuse absences for family trips and I could be in trouble for truancy for taking my son to an unschooler camping adventure including backpacking with the entire family.  (Educational trips are no longer an excused absence in our school system.)  I hate that I see Jonah measuring himself based on a check plus or a check minus on a writing assignment.  I hate it that yesterday he said, "I'm no good at spelling!"  I hate that I hear the other kids measuring themselves based on their clothing and whether or not they got new shoes this year and whose backpack is the coolest.

We sat down as a family and talked about it and he isn't really sure what he wants to do.  He's going to keep going next week. I'm staying positive with him - if this is what he wants, I'm going to support his decision to the end, but I'm telling him what I see.  I'm praying that soon, he will see it too.

Meanwhile - we'll hunker down, eat some warm banana muffins, fill up the bathtubs with water for toilet flushing (just in case), and play some Gestures.