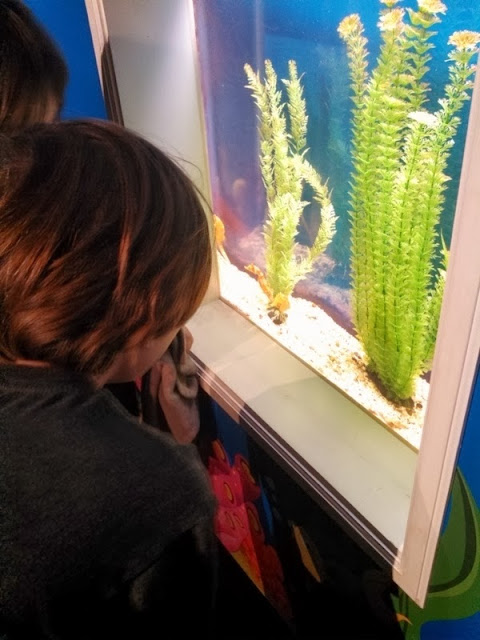 This mistakenly posted this blog out of order.  Chronologically, it belongs before the post about Maeryn's disassembly of the computer.  :)

Michael was working today, so he couldn't come with us to the aquarium.  It was a little sad to leave him, but the kids were so excited - they'd heard they might get to see a shark!

I had read a few reviews of Ripley's on Google and all of them were bad.

Complaints about the crowds and the fact that the lines were so long kids weren't able to see or do much of anything.

But this is November, and it is the low season for beach tourists.

And Ripley's was fantastic. 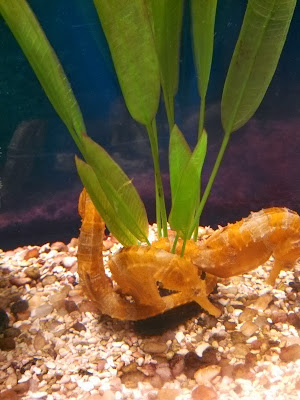 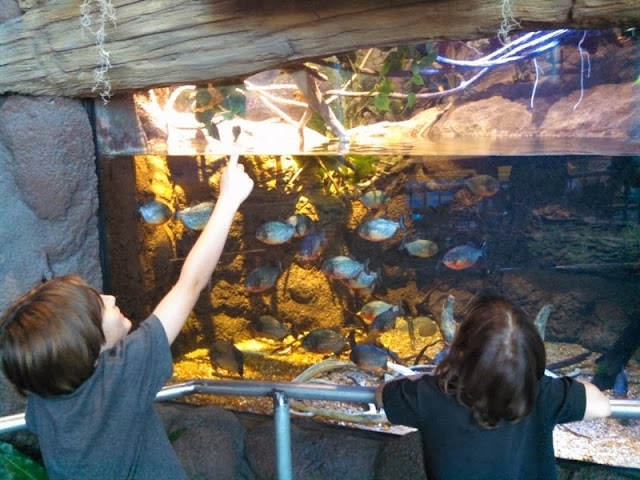 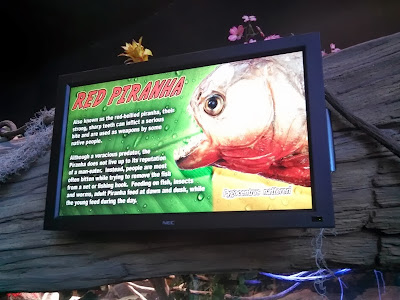 Not only did we see sharks, but we were also able to touch them.  The touch tank also held horseshoe crabs.  Jonah was excited to be able to read all of the signs, and did so with relish, coming over to me after reading each piece of information to report on what he'd learned. 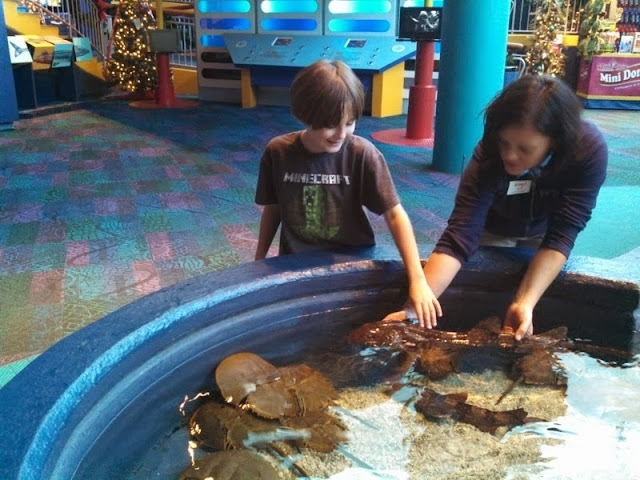 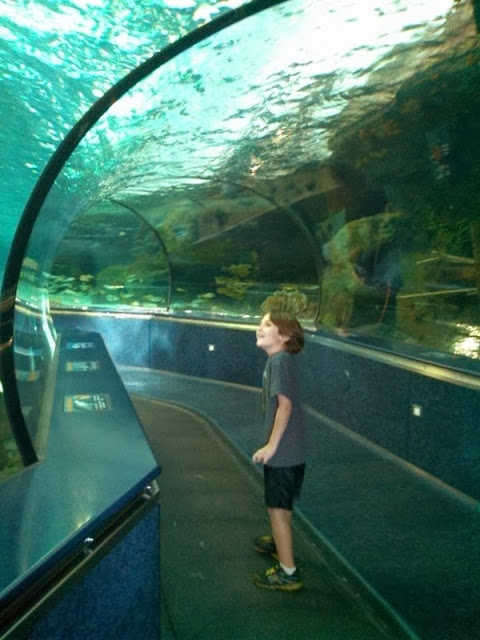 Ripley's has a playground area, two touch tanks, tons of informational signs, a room set aside for very young children, a reef tank, mermaids (yep, really!  though Jonah and Maeryn were much too nervous to get near her, much less pose for a picture)...  the works!  It also has this amazing shark tunnel - with not just sharks, but sea turtles, tons of multi-colored fish, eels, and coral. 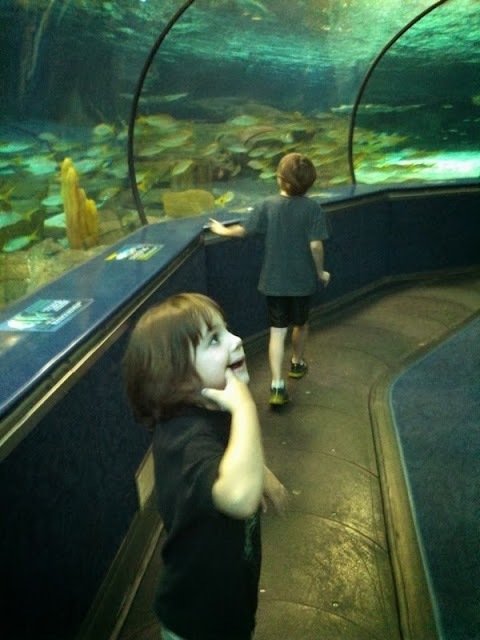 We went through the tunnel twice. 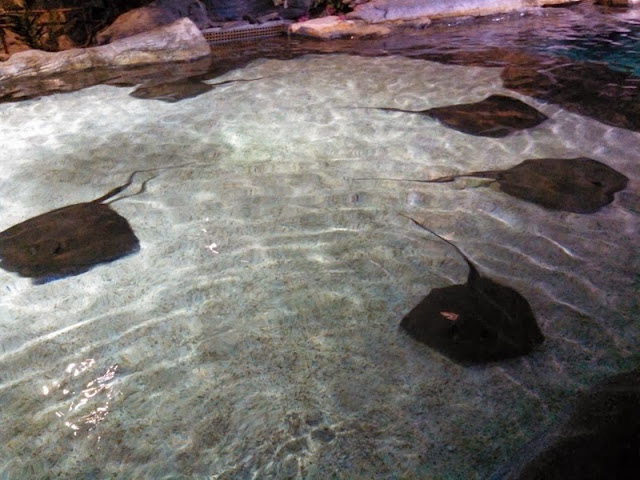 The picture above is a ray touch tank.  These rays were three or four feet across.  Rays of all varieties, colors, sizes...  you could lie down on your stomach and reach down and touch them.  The rays could choose to be around the people - there was a large area for them to swim in a deeper section of the pool - the rays that came to the people with outstretched hands chose to be there.  They played with us - intentionally splashing us or peeking at us or flopping close to the walls.  They feel slimey - as though coated with moss.  Jonah stayed at the touch tank for ten minutes.  Then we went and grabbed some food.  I asked the kids what they'd like to do again, since we had, by now, seen the entire place.  Maeryn wanted to go back to play with the big ship's wheel in the play area.  Jonah wanted to go back to the rays.  We spent thirty more minutes there.  Maeryn and I moved between the ray touch tank and the playground.  Jonah stayed on his belly with his hand dangling in the water, making friends with the mantas.  A particular manta ray with leopard-like spots came back to him again and again - rubbing against his hand, splashing him...  he'd made a friend.

When it was high time for dinner (we'd stayed an hour and a half longer than planned), it was hard for Jonah to say goodbye.  He waved to his manta friend with a tear in his eye, and bought himself a stuffed ray at the gift shop.  He's been sleeping with his buddy ever since.
Posted by Missy at 6:00 AM

AWWW! That is awesome! What a great day and great memory! :)