Viva Las Vegas... or something 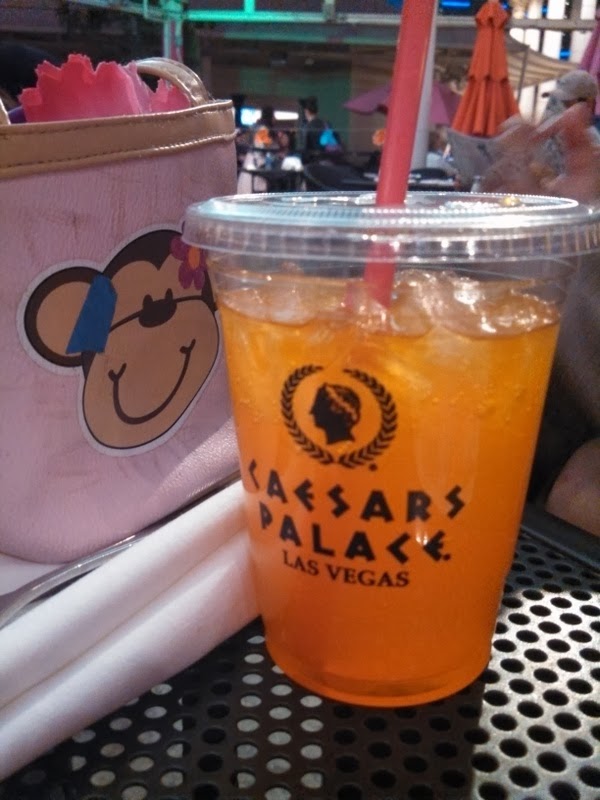 We did the Hoover Dam in the morning and we had Cirque du Soleil tickets for the night.

We were all hot and hungry.

There didn't seem to be enough time between things but at the same time there seemed to be too much.

In spite of this when we drove along the strip Maeryn begged to stop and walk around (it was mid-afternoon)... and we said yes.

This is usually a good thing.

Nothing seemed to be working for us.  Maeryn wanted to go around the block the other way and instead of doing that we argued with her about going the faster way (it would have been faster to just go the way she wanted).  We didn't really know where we were going and none of us felt super comfortable in the city.  Other cities, like NYC and Philadelphia fit our family like a well made glove.  This one felt like the cheap vinyl kinds with impossible fingers you buy at Wal-mart because they are waterproof but you can never really get them to fit on the hands of your two-year-old.

Someone yelled at Michael for making a mistake driving well after the fact and I yelled back.

Me, the anti-conflict, non-confrontational one.

It was that kind of day.

When we got back to the bus we were sweaty but had to put on fancy clothes and there was no time for a shower. 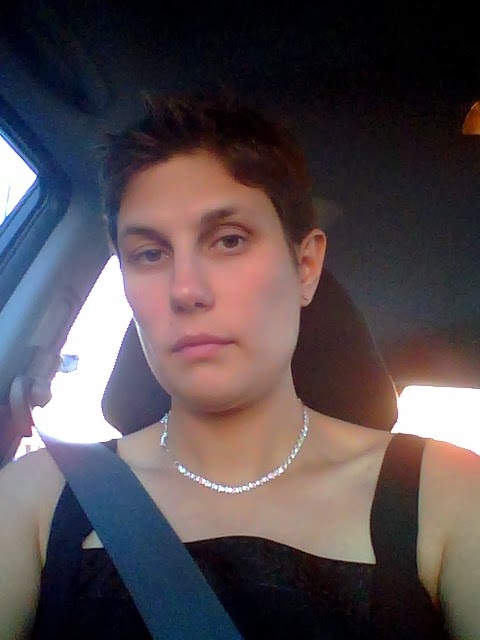 Pretty sure I'm wearing a bracelet as a necklace...  I didn't bring a lot of jewelry on Billy...  I don't use it often anyway. 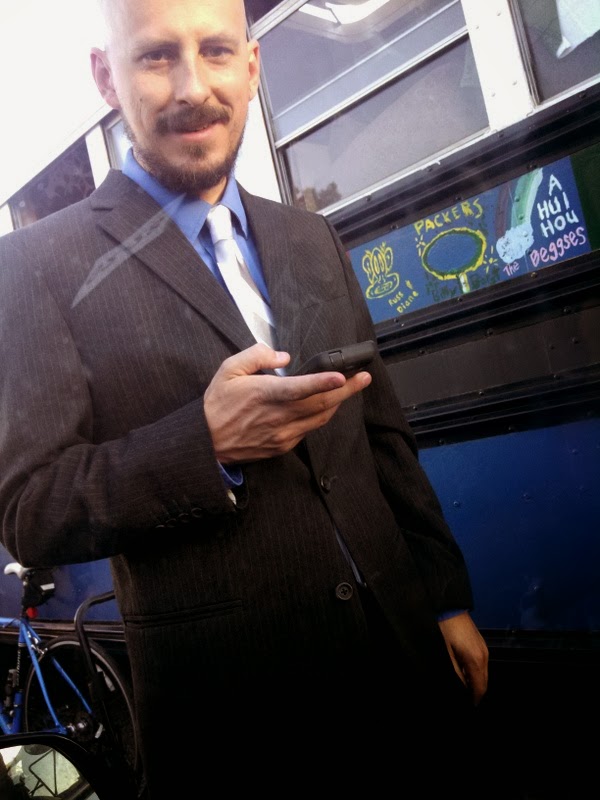 Things continued sort of in this vein all evening.

We parked at Caesar's Palace because we wanted to eat at a restaurant there, but we had no idea how big Caesar's Palace was or how difficult it would be to find a specific place in the midst of the chaos. 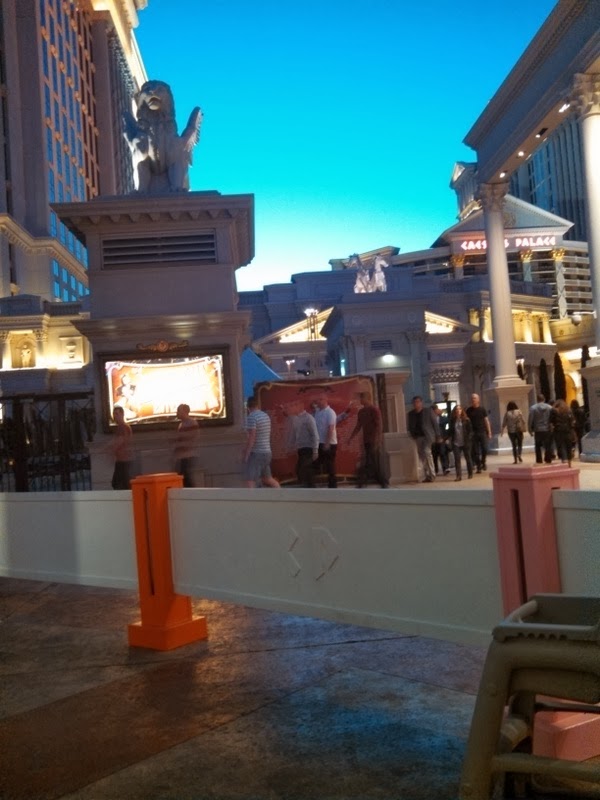 Everything felt just a bit over my head.

Dinner took forever.  We waited twenty-five minutes and were on the verge of leaving (since we had Cirque tickets and we had to walk all the way to Treasure Island - not a short walk in heels) before our food finally arrived. 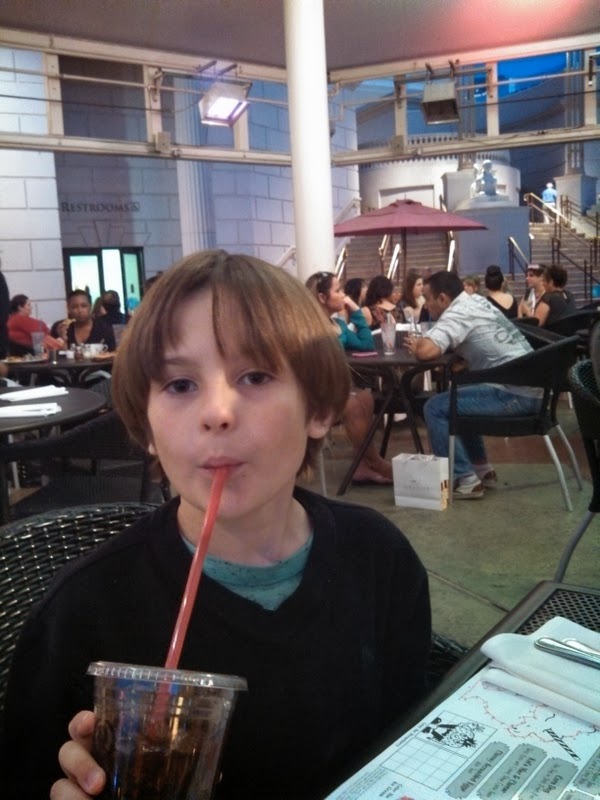 Everyone tried hard to make the best of things, but the day was simply too full and everyone was too tired.

Cirque was gorgeous and awe-inpsiring, but Maeryn was bored about forty-five minutes in and kept asking to go home.

We walked back to Caesar's Palace and to the parking garage past pimps in mis-spelled t-shirts and the most drunk people I have ever seen in one place in my life.  I guess open containers are legal in Vegas.