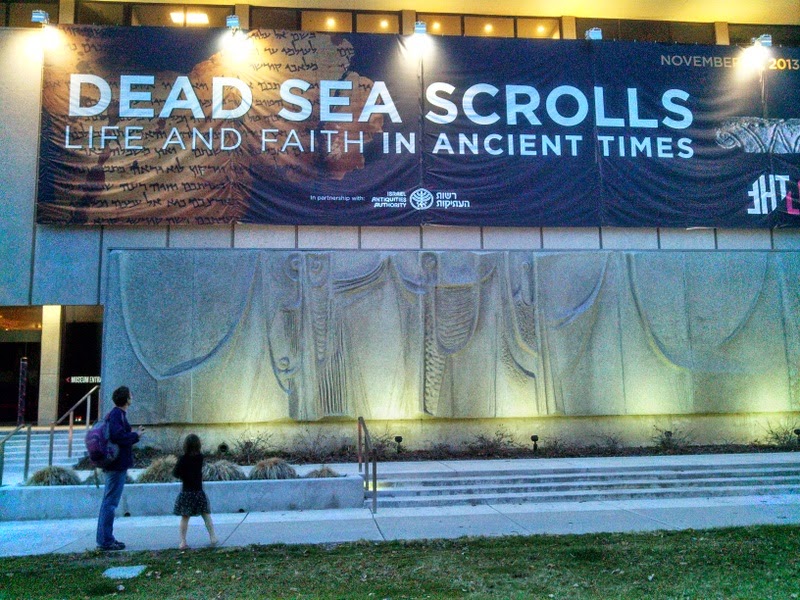 The Dead Sea Scrolls were on display at one of the museums in Salt Lake City.

The kids and I really wanted to check it out.

It was a bit on the expensive side, but I felt like this was a once in a lifetime sort of thing and our plans for the next few weeks were on the cheap side (lots of boondocking and crashing with family and friends), so we splurged and did it.

It was totally worth it. 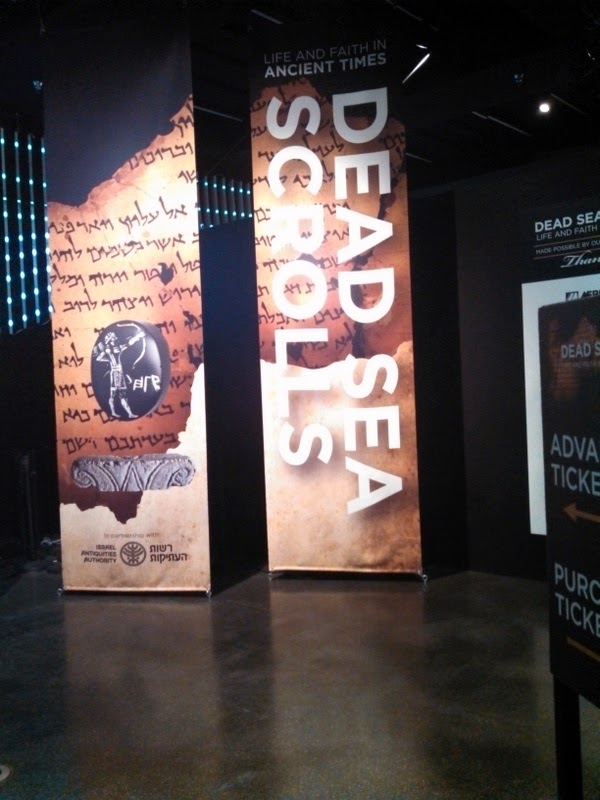 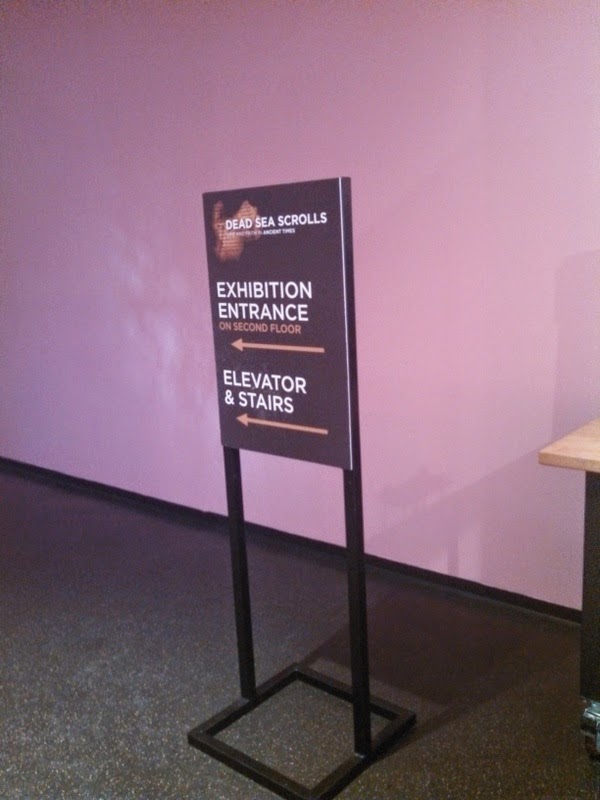 We all learned an incredible amount about the Bible, the scrolls themselves, and ancient history.  We saw pottery on display from King David's palace, ruins from the Babylonian invasion, old stones from the Jewish Temple, and of course pieces of the scrolls.  The exhibit was packed with information.

Unfortunately, we weren't allowed to photograph anything beyond a certain point, so I don't have the photographic evidence I'd like from the tour.

The museum also had a kids area where they could make their own pottery, so we spent a bit of time there. 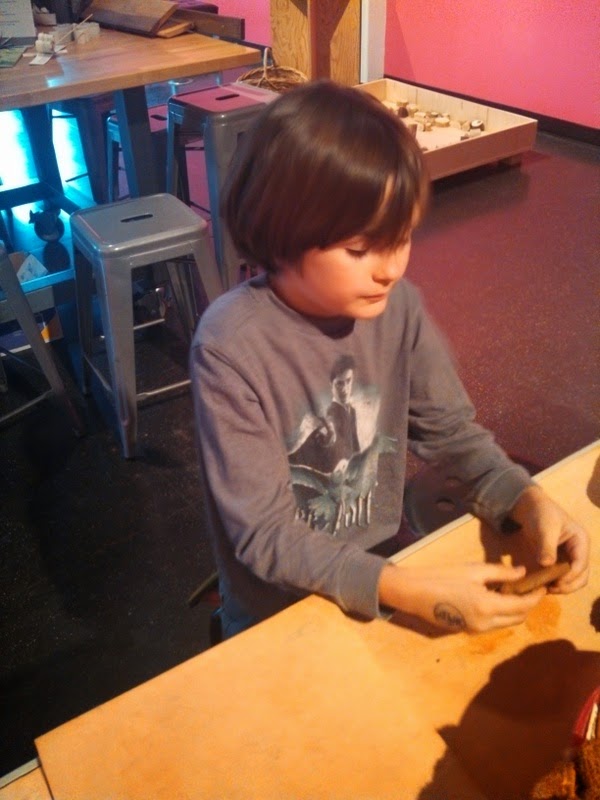 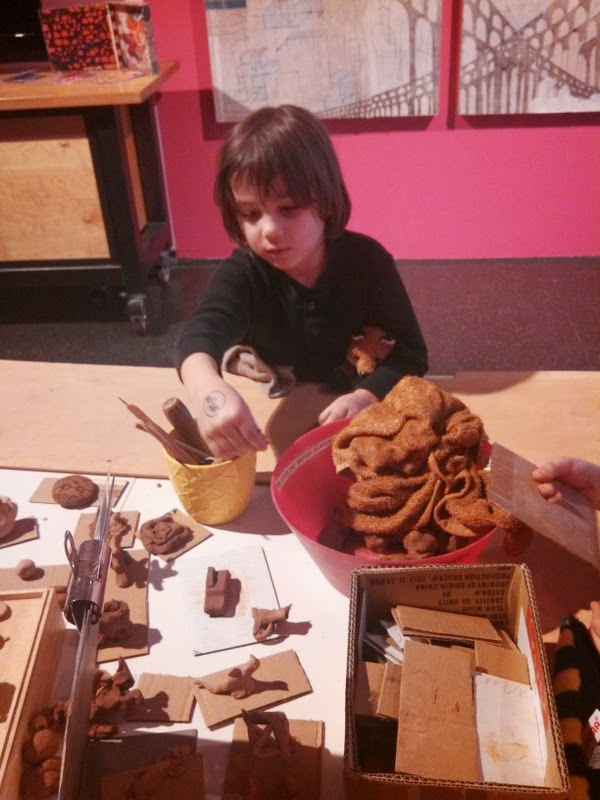 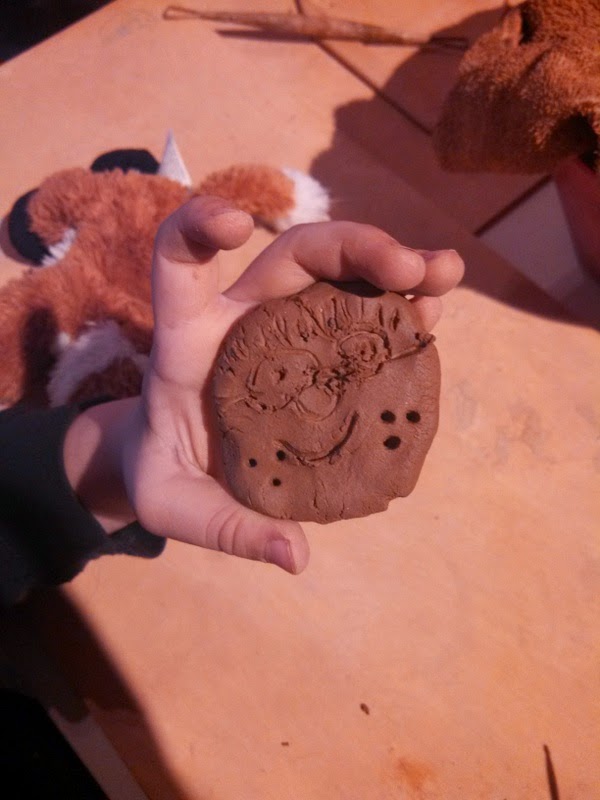 After we had our fill of the museum, we had just enough time to catch a bit of the Mormon Tabernacle Choir rehearsal!

I was thrilled to be able to witness it. 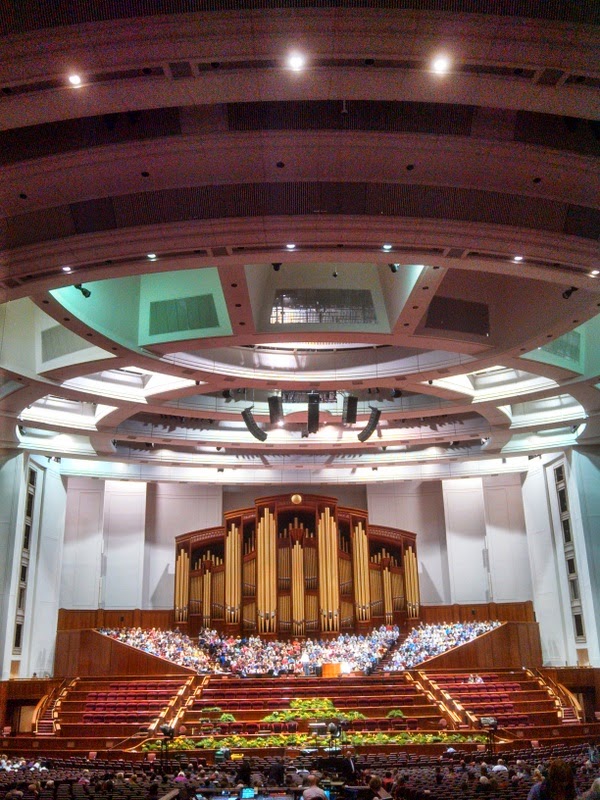 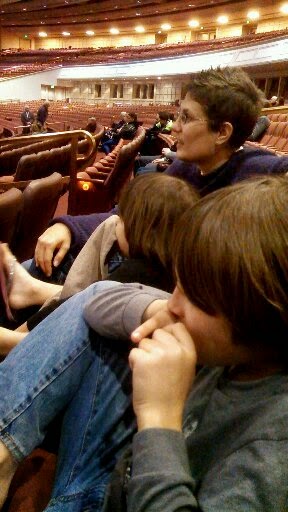 We had a little trouble getting there.  We first went to the Tabernacle, but there was no choir.  I was so disappointed I almost cried, but I asked one of the tour guides who let us know that they were rehearsing at the Conference Center today, so we booked it over there.

The kids and Michael were allowed inside right away but I had to go and check my backpack at their coat check place because they don't allow backpacks inside the Conference Center.  This was extremely frustrated for me because we'd already missed a good portion of the rehearsal and I use my backpack as my purse.  Plenty of ladies were allowed to keep their purses - they weren't even examined!  My backpack was thoroughly examined inside and out, all of the contents, and even after they'd checked it, I wasn't allowed to have it back!

I tried to get over it as I reunited with my family and we found our seats in the Conference Center's auditorium.

The rehearsal was worth all the hassle.  I loved the discipline of the choir and the no nonsense attitude of the directors.  The 300 person choir is all volunteer and rehearses up to six hours every week.

We took a few videos, but I haven't yet had the chance to upload them.  I hope to share them with you soon.

We saw that same Dead Sea Scrolls exhibit in North Carolina a few years back. It was definitely pretty neat. Ironically, I had several Mormon "elders" show up at the door about an hour after we got home. It was fun asking them where the physical evidence for the Book of Mormon ended up. Apparently, it conveniently ascended into heaven before anyone but the founder could look at it. Not quite the same as having hundreds of years of scroll fragments to support the Gospel.

I'm glad you're having a good time exploring SLC! :) We have lots of friends and family out there, so please message me on FB if you find you need anything!

(And, T Peter - I doubt their showing up had anything to do with your visit to see the Scrolls - we just don't move that fast! *laugh* There were others who were able to view the original plates before they were taken, btw - http://en.fairmormon.org/Book_of_Mormon/Witnesses/Eight_witnesses)