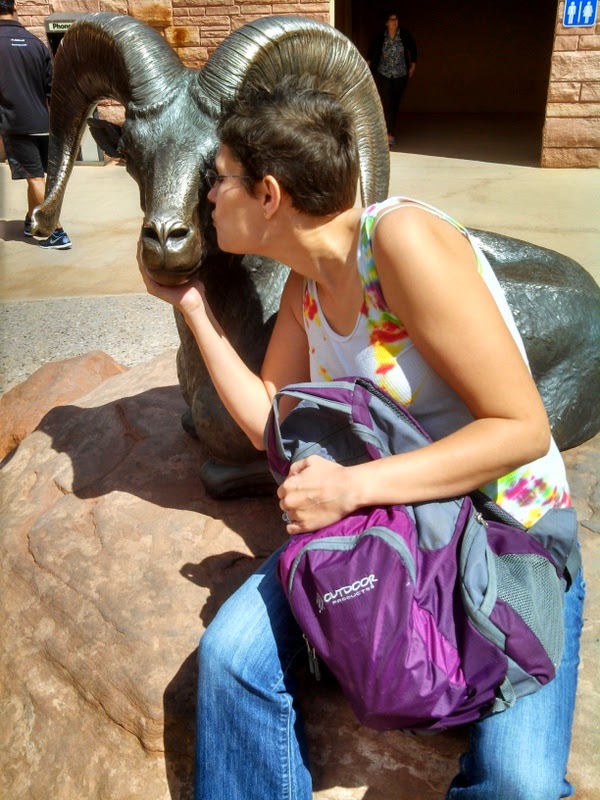 It's one of the national parks that you think of when you picture a national park in your head - at least it was that way for me.  I didn't know what it was called, but I had grown up seeing it pictured in textbooks and movies and brochures and talked about as a wonder in this country.

Michael was far more excited than anyone else until we actually arrived.

We started at the visitor's center, which is our tradition. 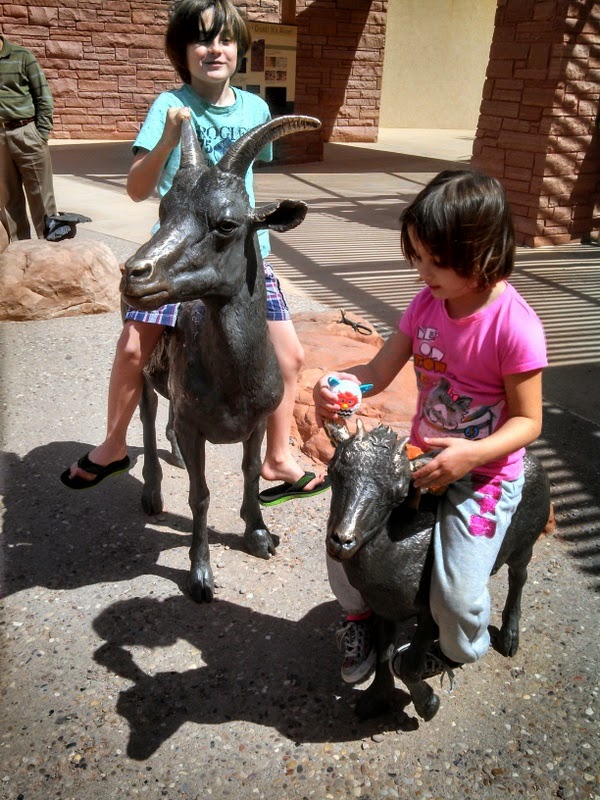 There were some bighorn sheep and mountain goats...

We also all got drinks of water before heading out on a hike through the Windows Area, which is the most famous area of the park. 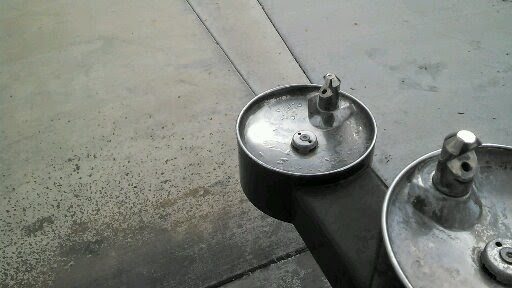 We took an abundance of photographs, did some climbing, and hiked about three miles total.  It was a good day. 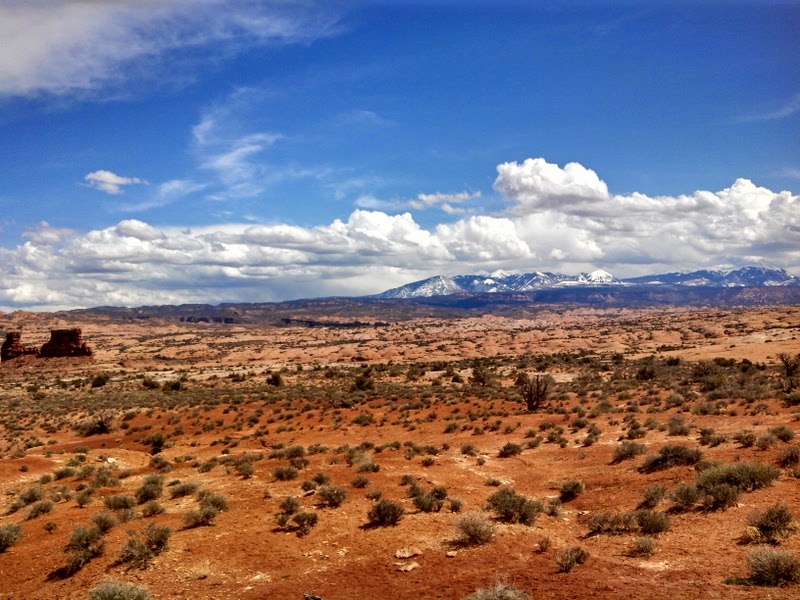 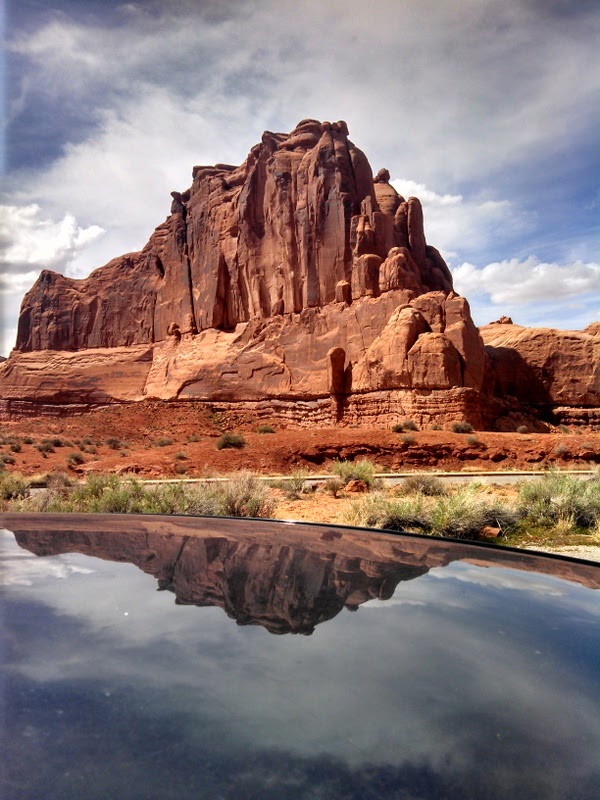 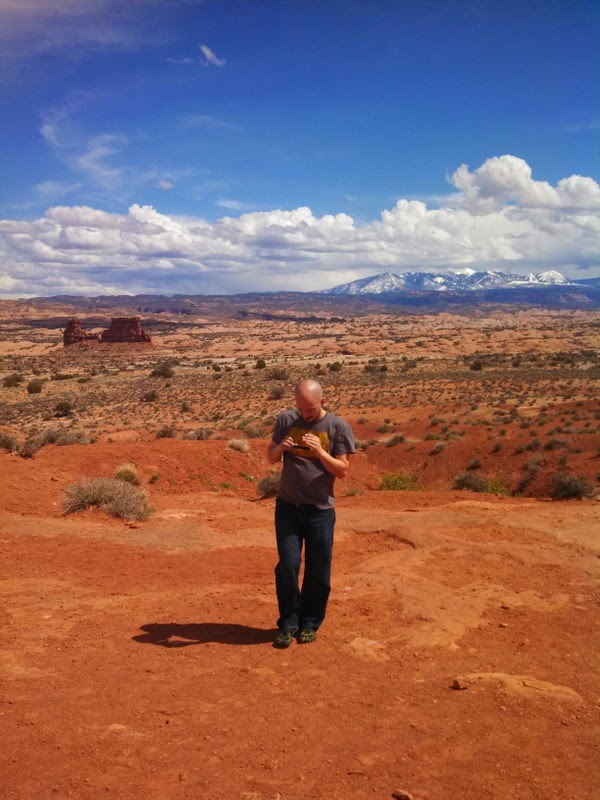 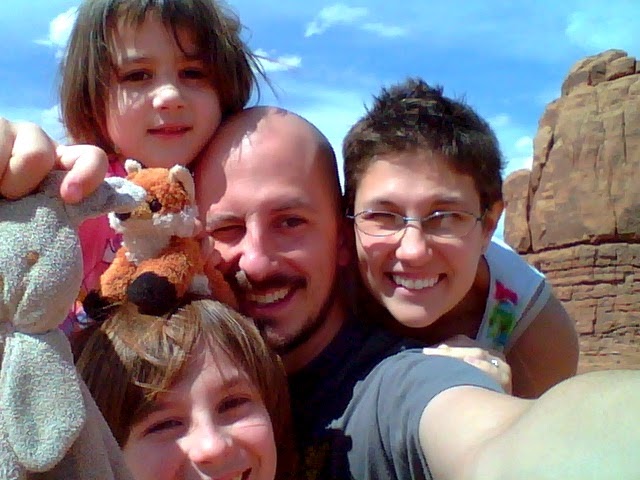 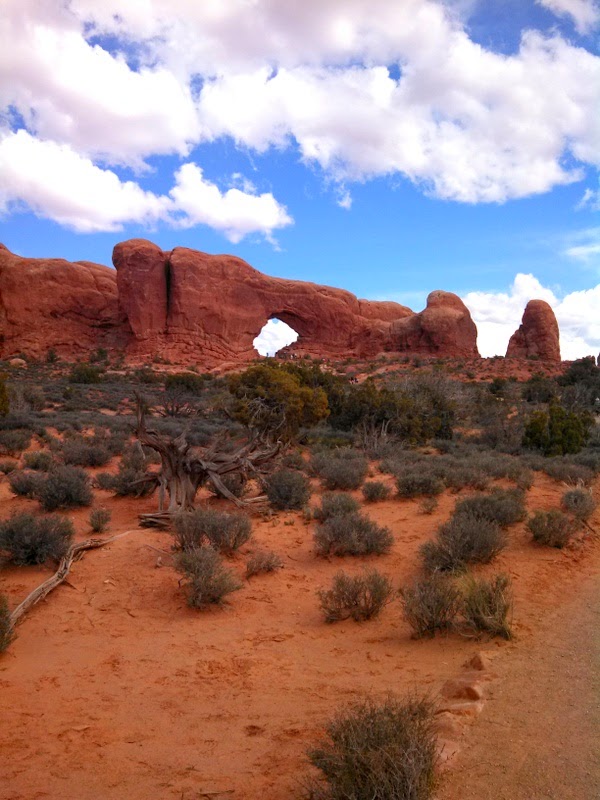 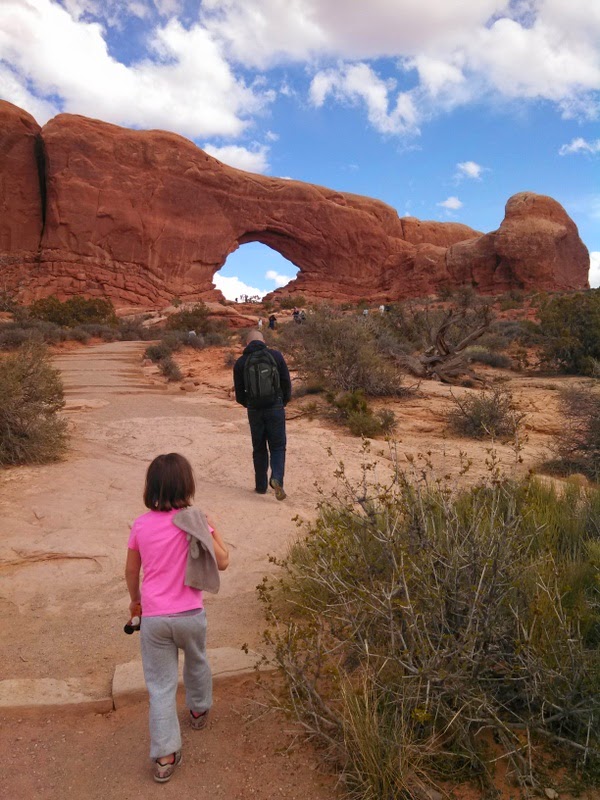 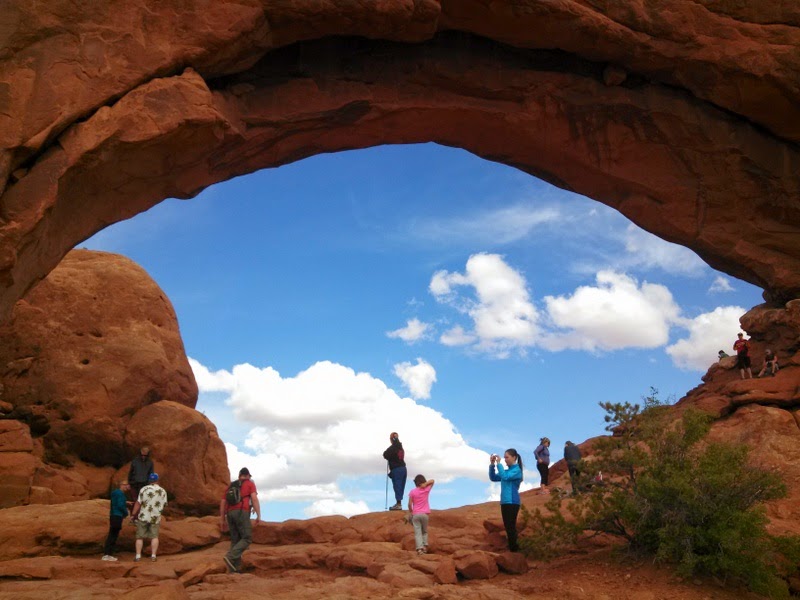 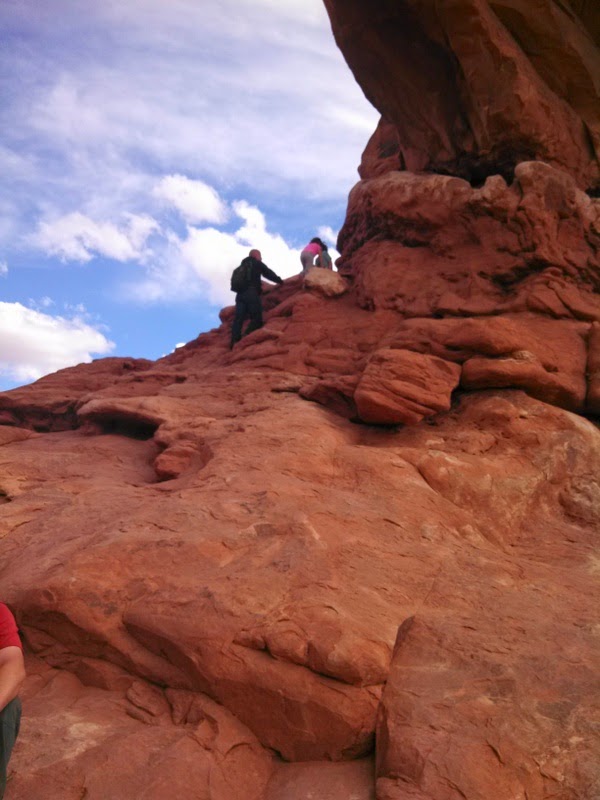 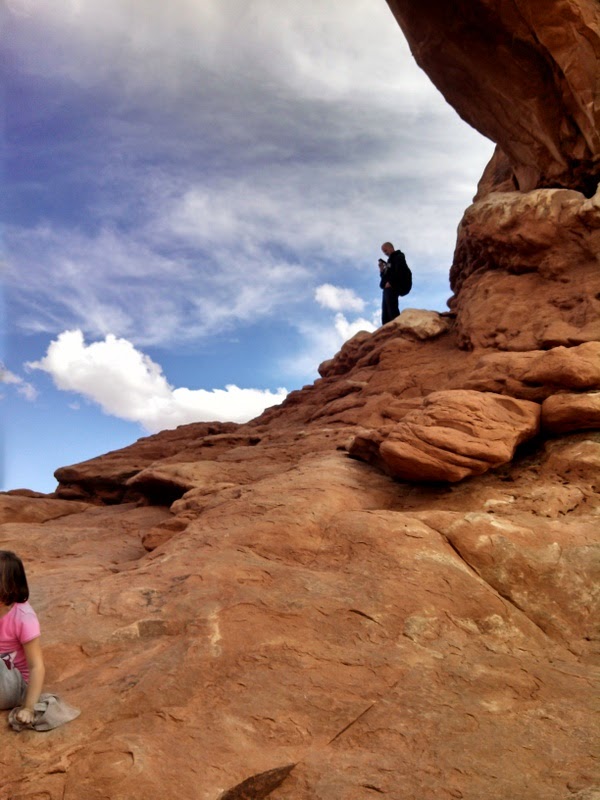 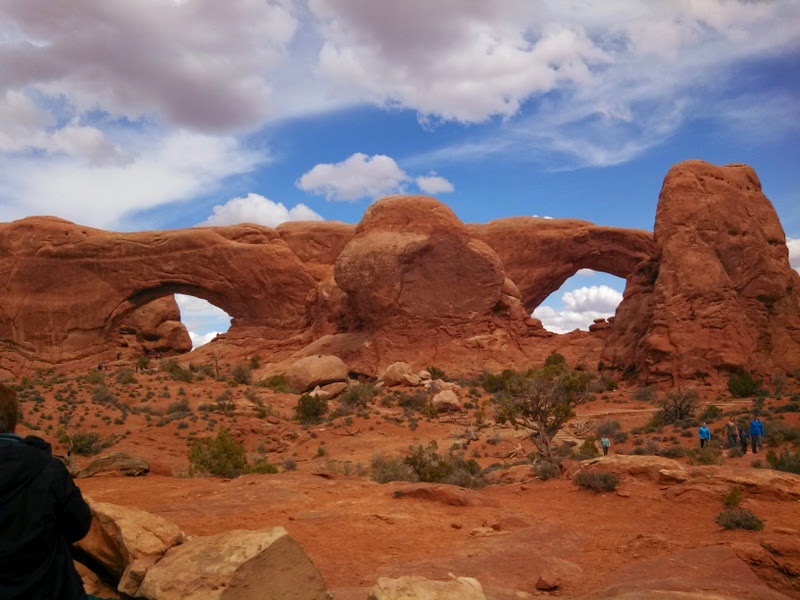 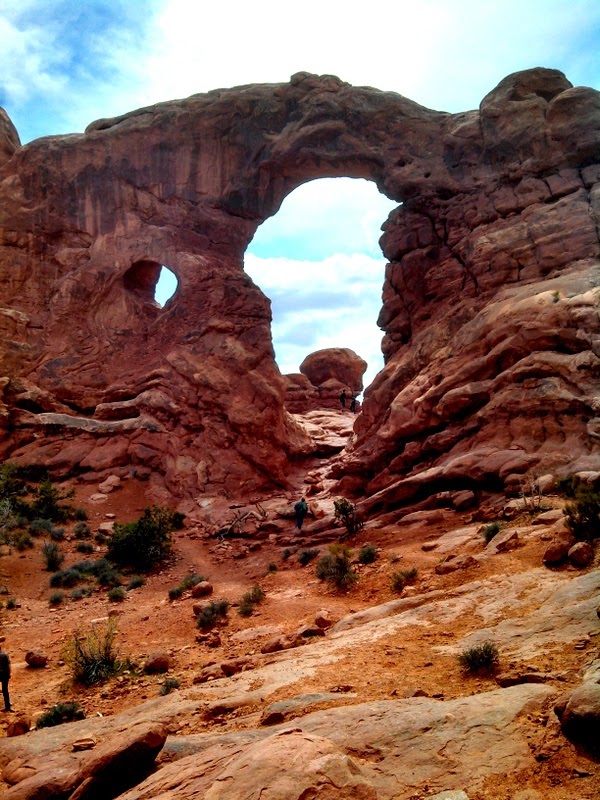 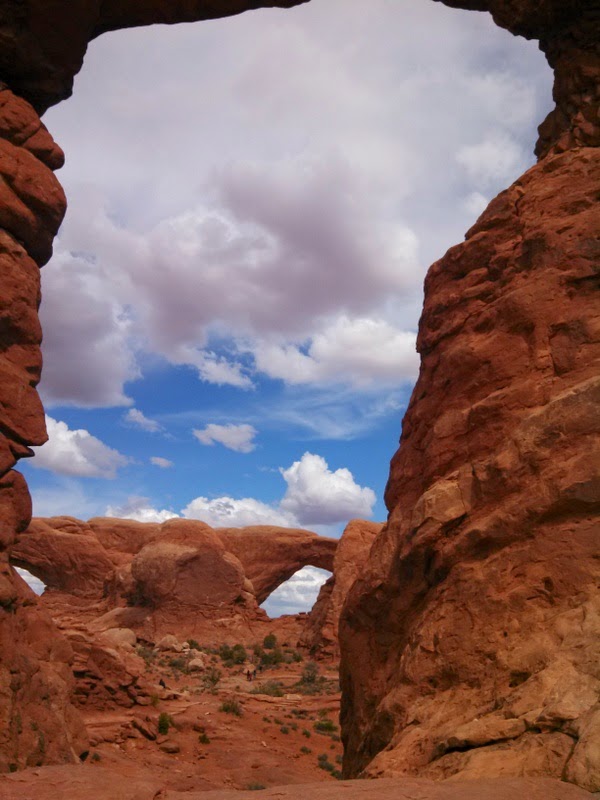 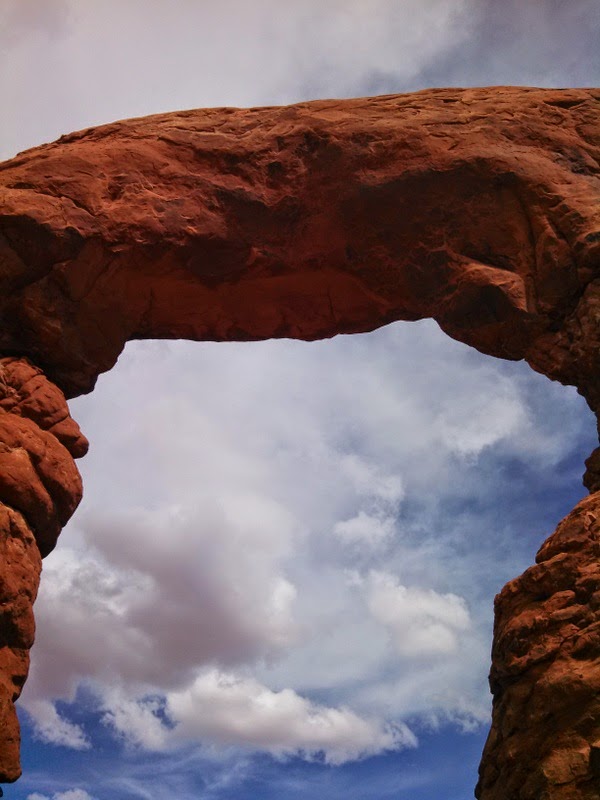 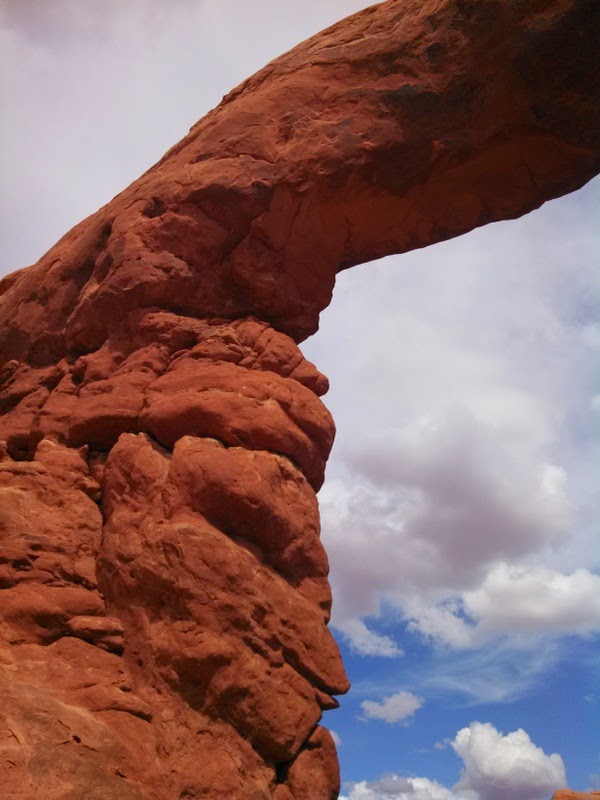 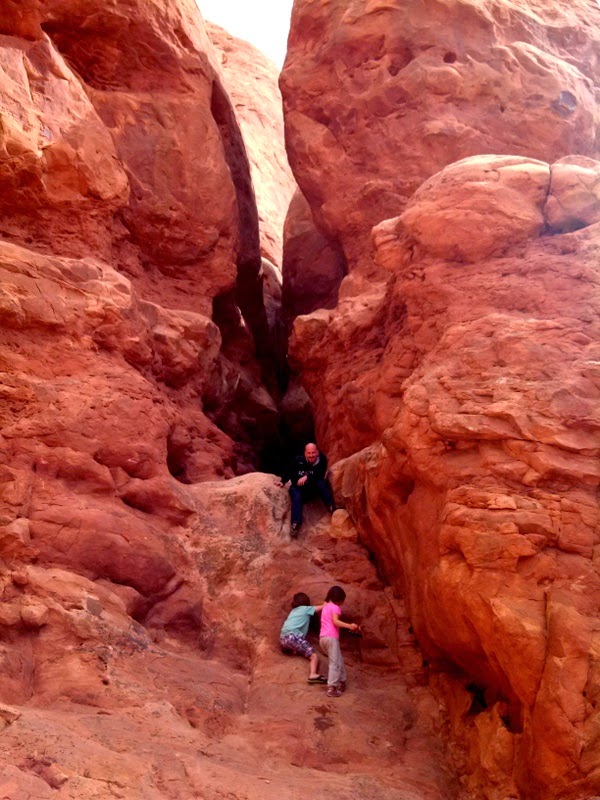 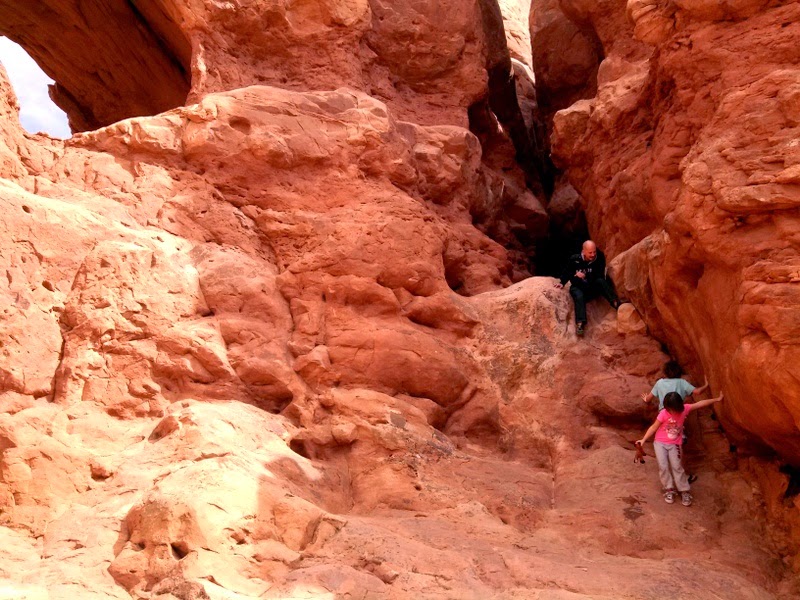 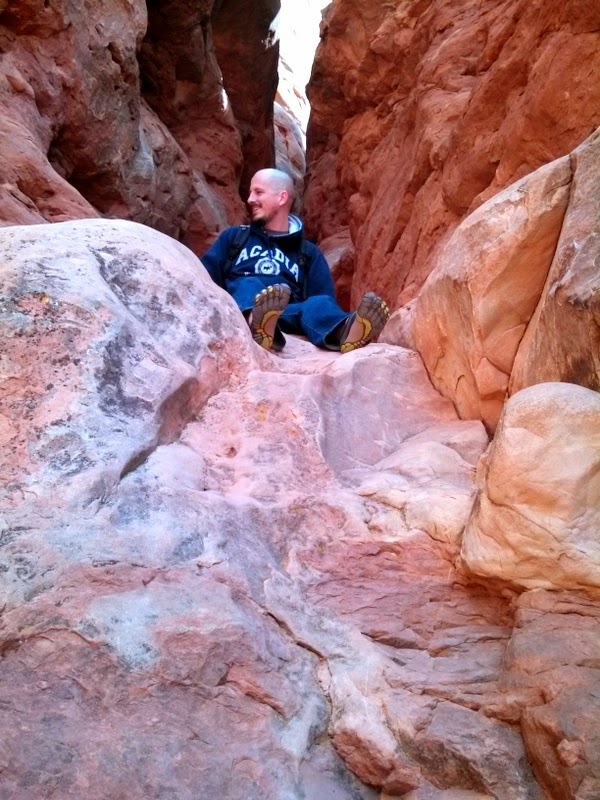 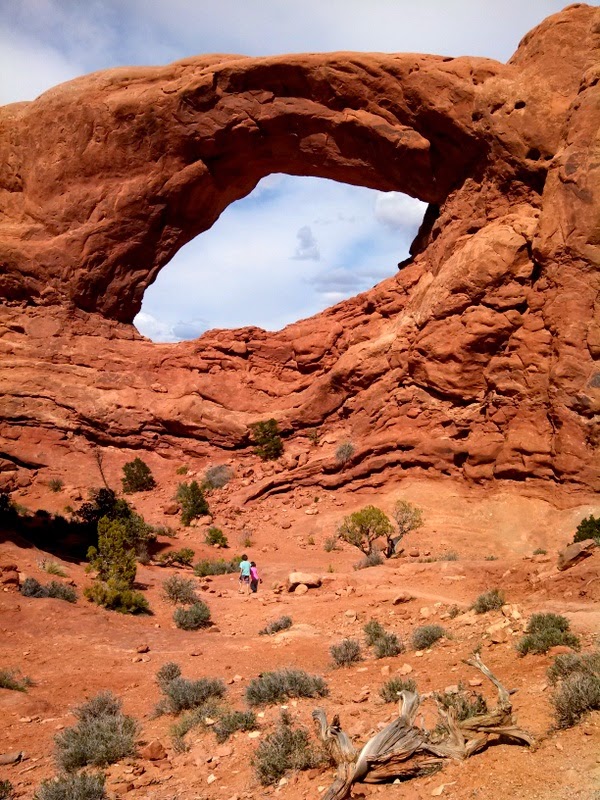 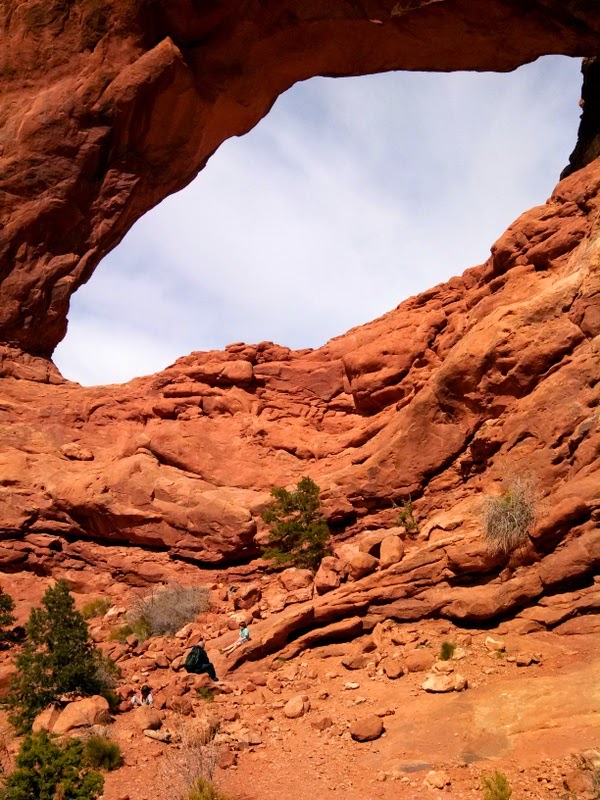 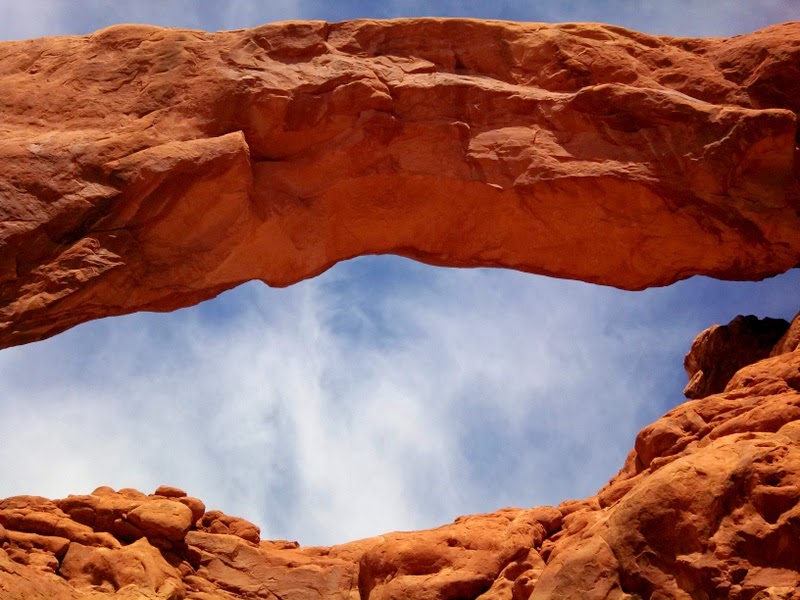 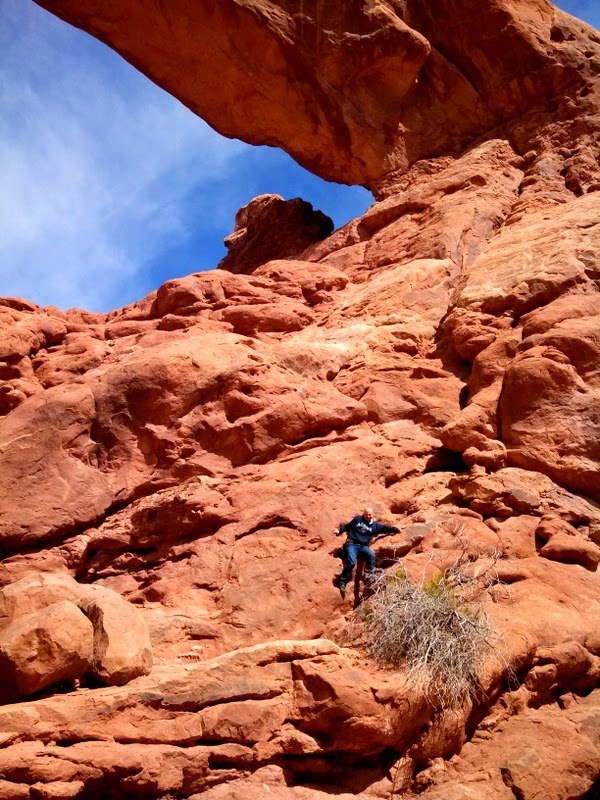 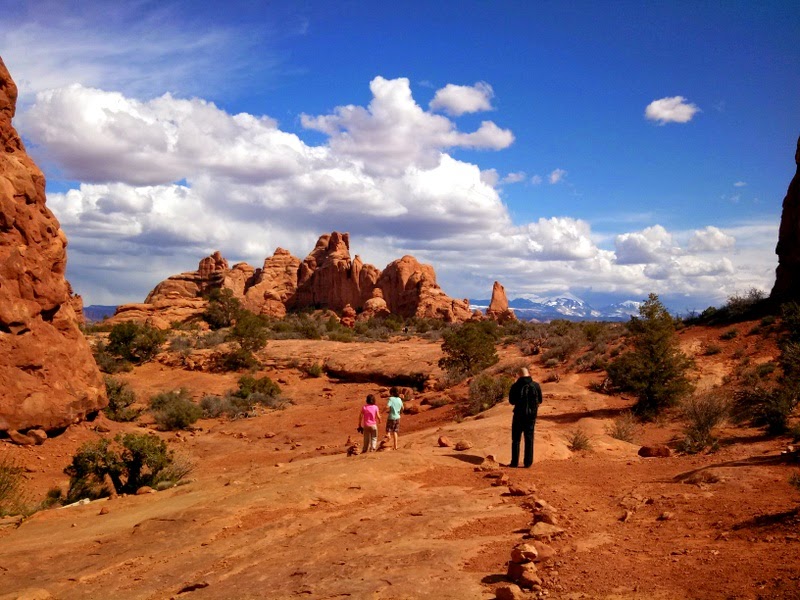