New Orleans with the Deeves 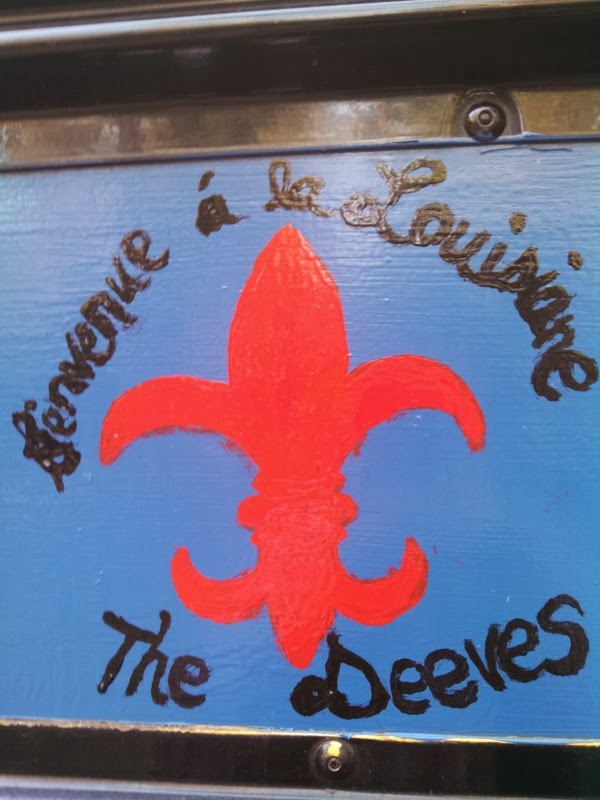 Our friends at The Unschool Bus began a tradition for unschooling schoolies to park at the Deeves when hitting up New Orleans.  Their famous incident where they got stuck in the backyard and needed a tow truck to get out was not lost on any of us as we pulled into the drive.  It took us an hour just to get through the front gate...  but we made it and we parked securely in the front.  On concrete.  Not mud.  Since we had been warned.

The Deeves family is one of three amazing unschoolers who we met at ARGH.  Nisa (the matriarch of the family) offered her driveway and electricity if we ever thought of going to New Orleans.  We were sort of hauling to Texas, but I didn't want to miss the City of Jazz and Gumbo and The Vampire Lestat, so we stopped for a couple of days.

Nisa made us the best vegetable soup for dinner and we got to talk and dish and get to know each other a little better while we gnoshed.  We planned a trip into the city for as soon as we could all wake up and get ready the very next day.  I was really excited.  Anne Rice is one of my favorite authors, and seeing Lestat's house was right there on my bucket list.

Nisa and Jewel (her amazing daughter) were our tour guides around the city.  It was simply marvelous to see the sights with such experienced guides.

As soon as we arrived Nisa drove us to the French Quarter where I got to see Lestat's House right off: 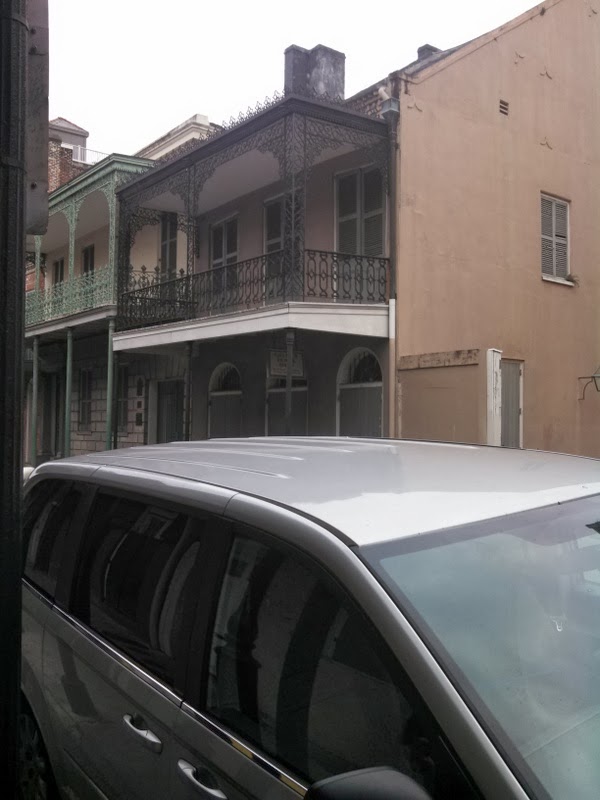 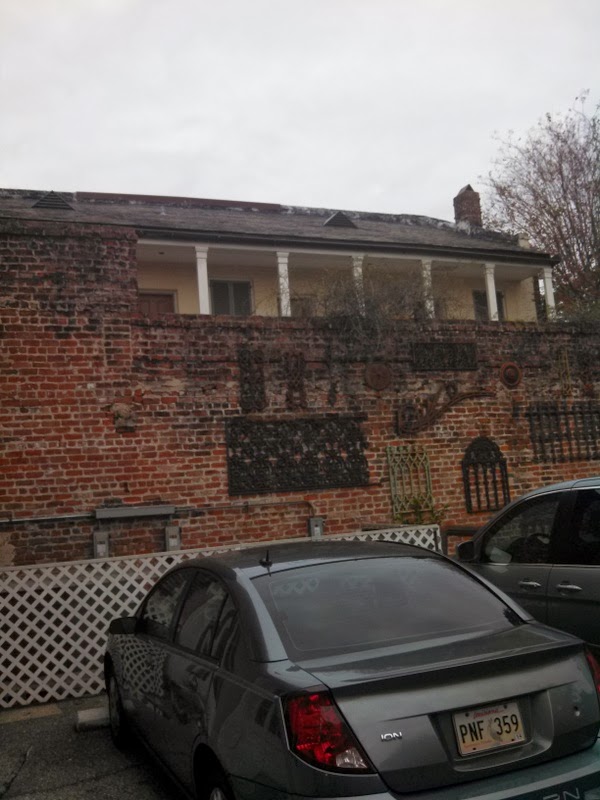 My pictures are truly terrible, but for those of you who have seen the movie, you'll recognize the second photo most from the scene on the balcony with Louis and Claudia.

The architecture everywhere was simply amazing - a European City in the middle of the United States.

And we went to Cafe du Monde:


And I was not covered in powdered sugar at the end.

And I talked to a bunch of cool people while standing in line for the bathroom...which is in the kitchen - literally.

And we watched the sax players on the street, and the living statues, and then we went to the St. Louis Cathedral: 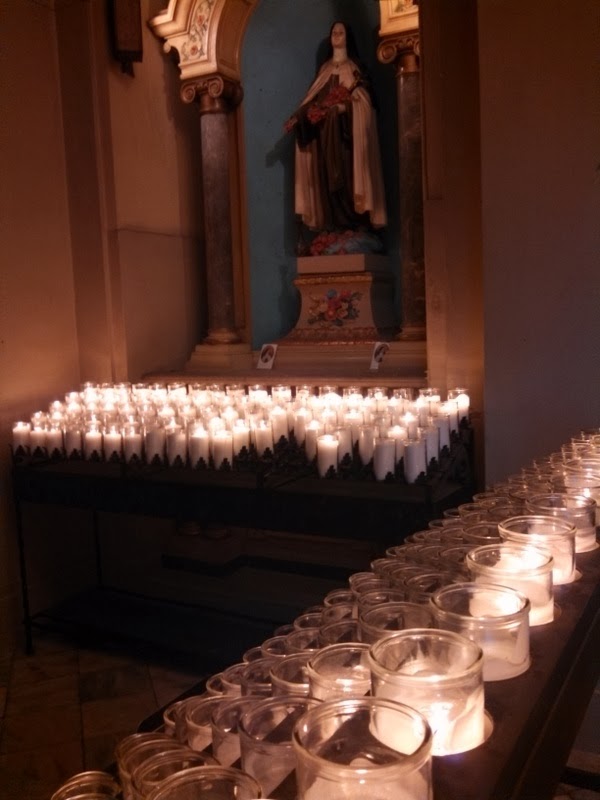 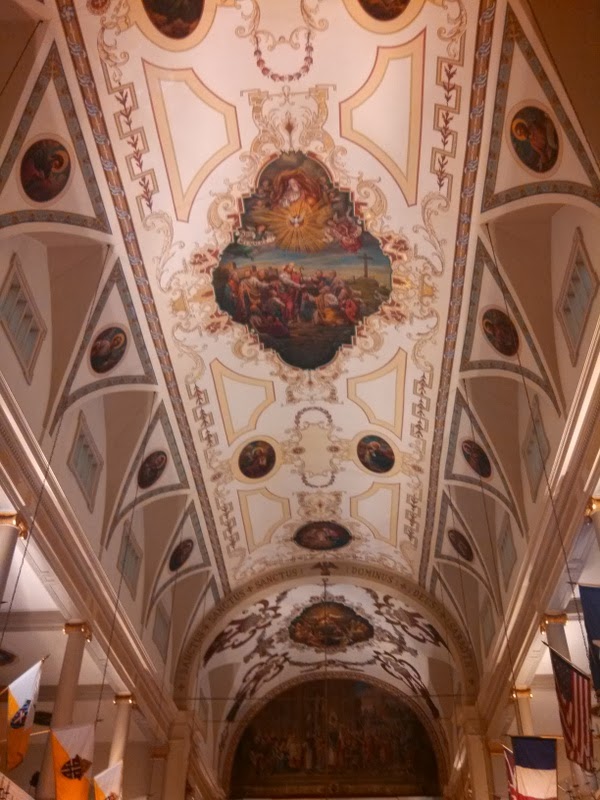 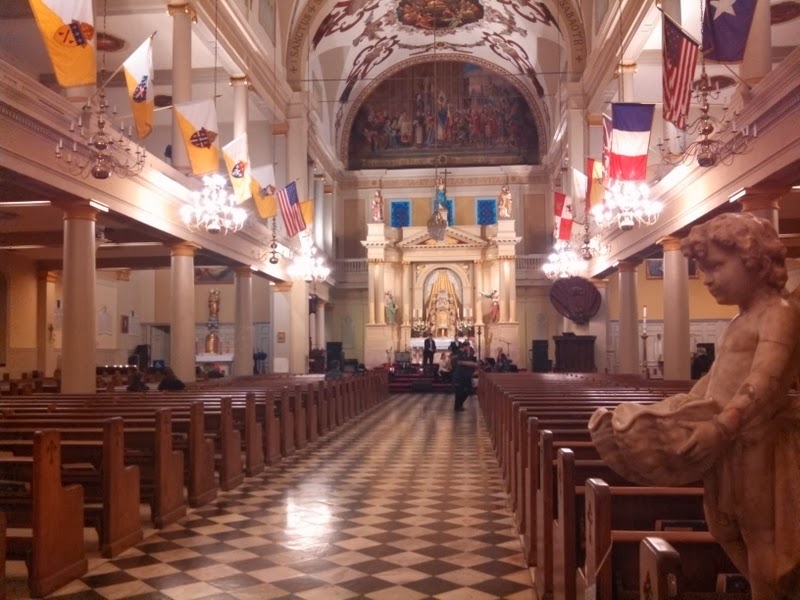 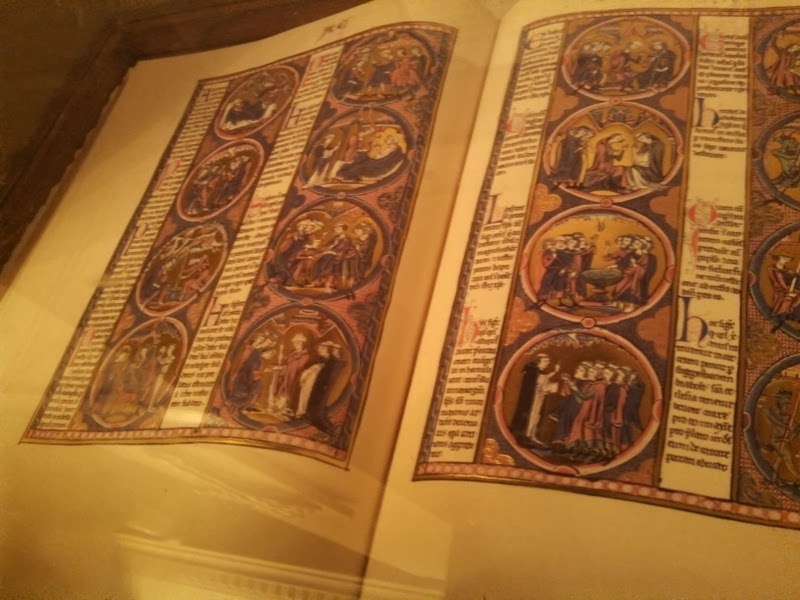 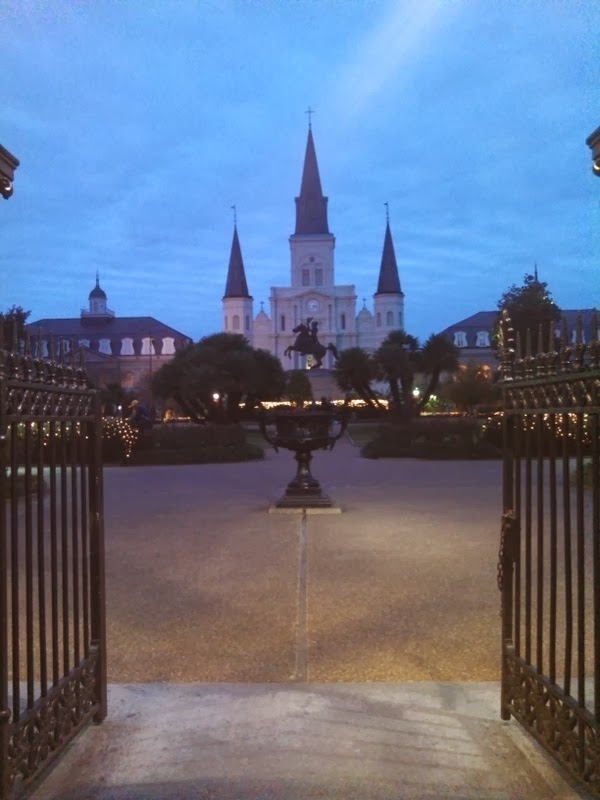 And we got recommendations on the best places to eat.

Then Nisa and Jewel headed to another engagement and we explored the Quarter as a family.  We didn't get to eat any gumbo, which was sad - the kids weren't in the mood for new things and we ended up with pizza... in New Orleans...  and stumbled into the red light district, which was comical...  and we danced up the avenue just past it where music wafted from every door and display window. 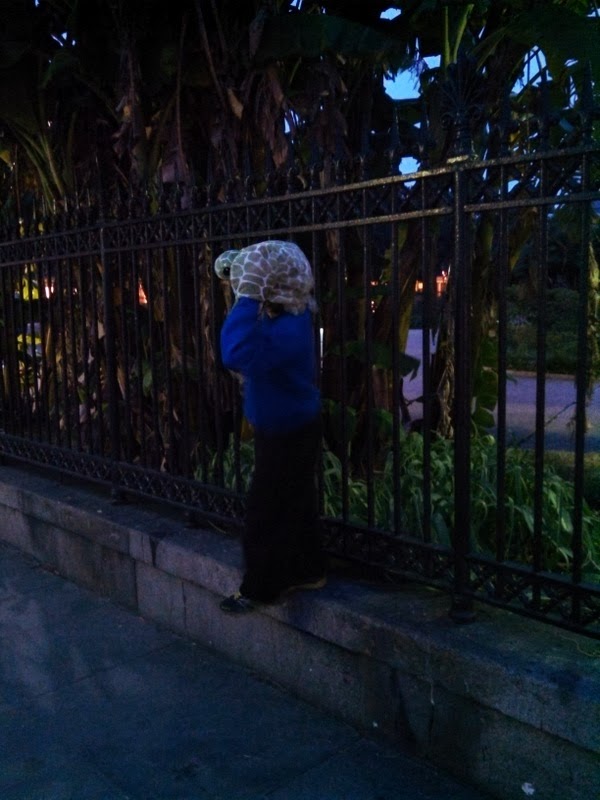 On the way home the kids crashed and Michael and I tried not to be sad about the gumbo and debated staying another day...

But Texas was calling.

So we sad bittersweet goodbyes to the Deeves family.

And I... I Missy Bell drove the bus out of the narrow gate at the front of their drive while Michael gave hand signals and directions.

And we put the pedal to the floor toward Texas.

We left a little reminder in the tree near the parking circle at the Deeves... just in case they thought they might forget about us anytime soon: 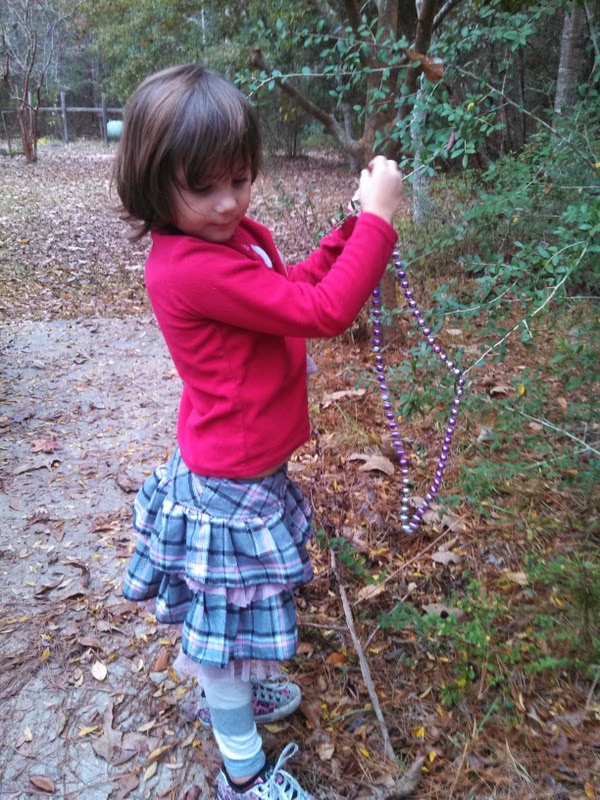 Mardi Gras beads!
Posted by Missy at 6:00 AM

Another GREAT entry, Miss. Maybe you should be a newspaper reporter?!!! :)

Nah, not enough freedom in reporting for the paper. Though it would be fun to be a theatre critic... but if I did that, likely no one would want me to participate, so that would be hard.

It was such a pleasure and a joy to have your family with us for a short while, Missy. Please come back and visit anytime you might be back this way. We'll make you gumbo next time! Love you guys!