We Make the Best of Things 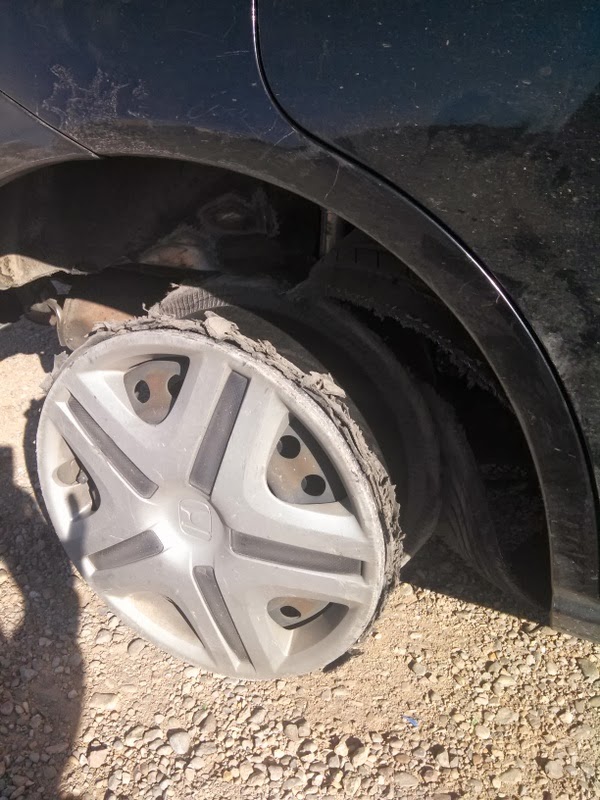 We were pulling Sally from Carlsbad to Roswell with plans to check out some aliens and park a night or two at the state park outside the city... and her tire got busted.

We didn't notice until we pulled into a parking lot in Roswell with Sally and Billy.  We'd been dragging her along like that for who knows how many miles today.

Nobody was particularly happy about it.

But God was smiling on our troop that day.

We happened to have parked right across the street from a tire and mechanics place.  We were also within walking distance of the International UFO Museum and Research Center.  So...  Maeryn stayed in the bus and played (she had no desire to see any aliens), Michael got the car fixed, and Jonah and I toured the museum. 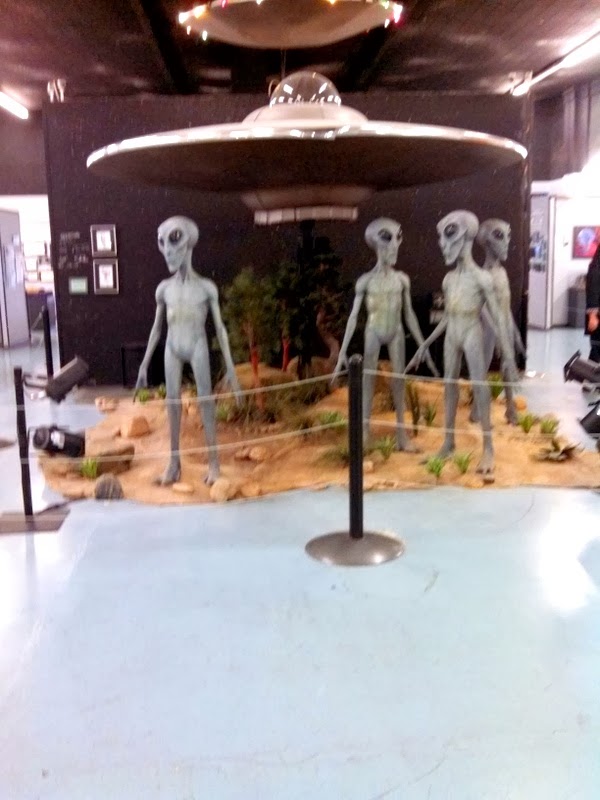 I wouldn't fly to New Mexico just to see it or anything... but it was cool that we went.

Plus it was something relatively interesting to do while Sally was doctored.

In spite of trying to be positive, we were still a little down.  The fix went as well as possible.  Just $85 for the new tire and install.  But...  we still had this setback.  And it was tough to be totally cheery.

We loaded up, slightly gloomified, and headed to the state park.

We didn't expect much.

It was only eighteen bucks a night.


Maeryn, again, wanted to stay inside.  So she did that.  And Michael, Jonah, and I explored the surrounding and almost totally empty camping area, beach, playground, and lake. 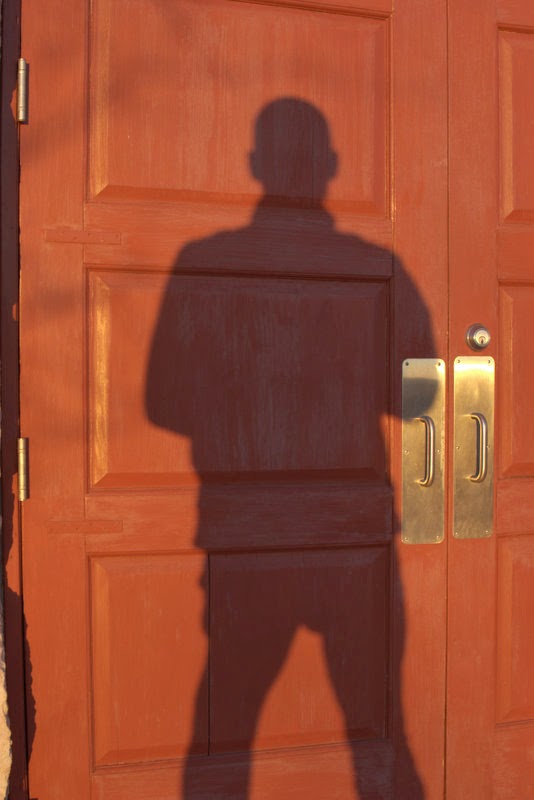 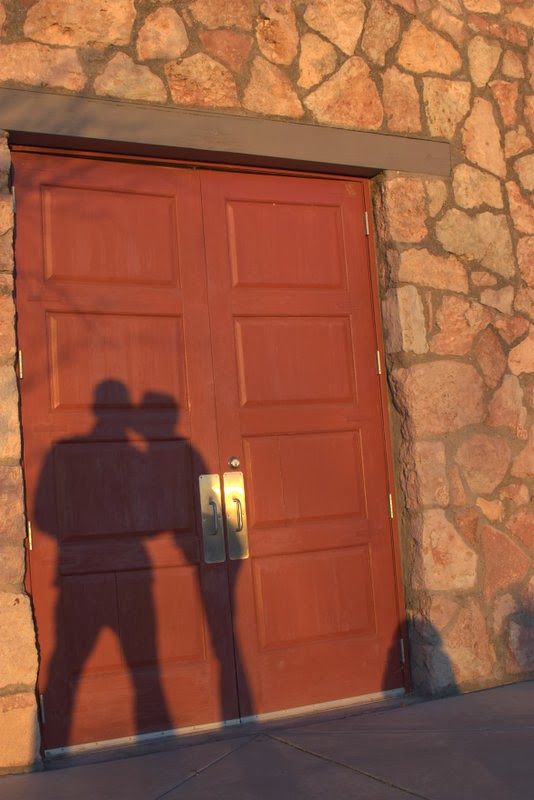 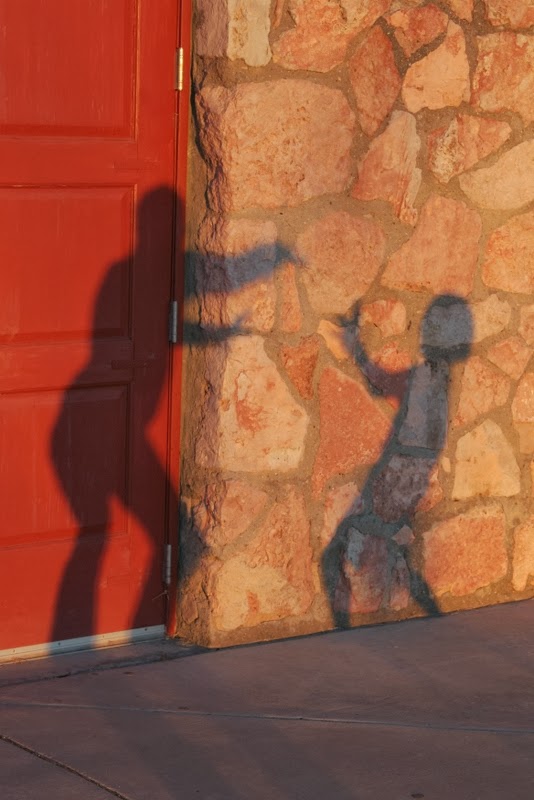 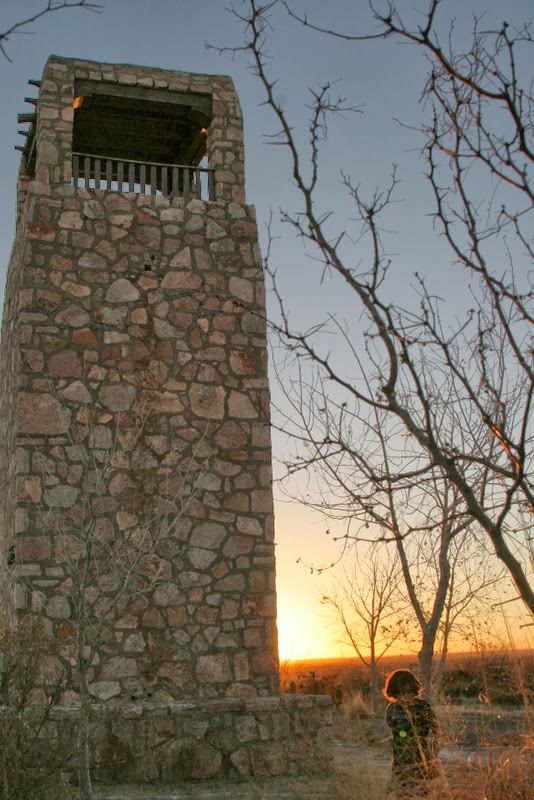 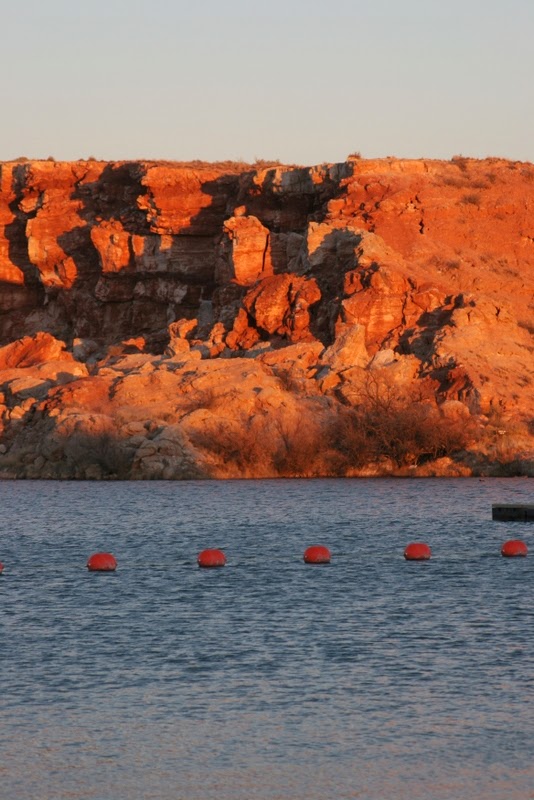 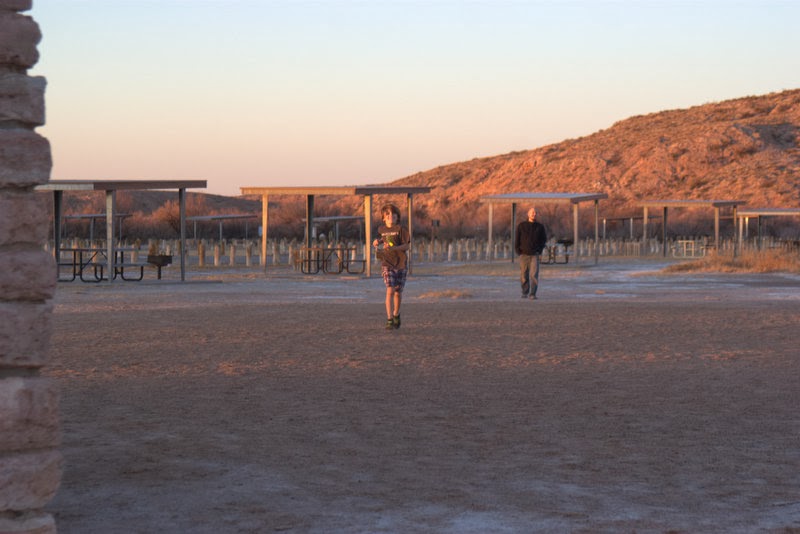 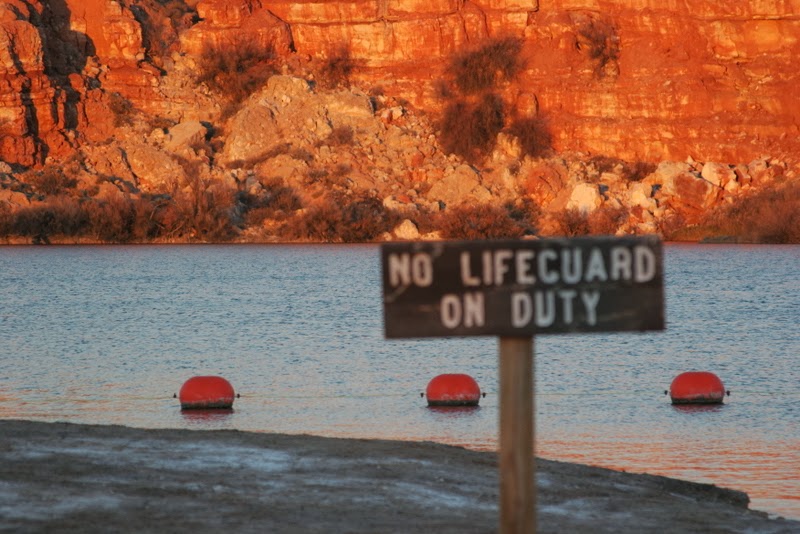 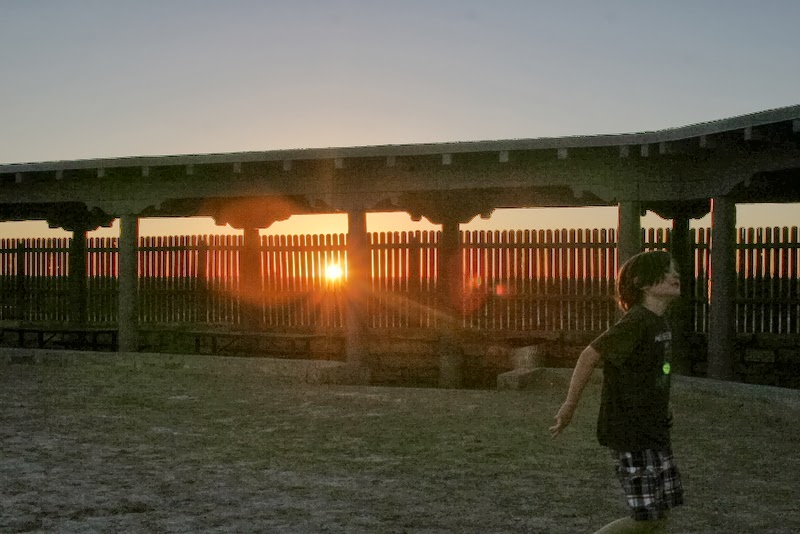 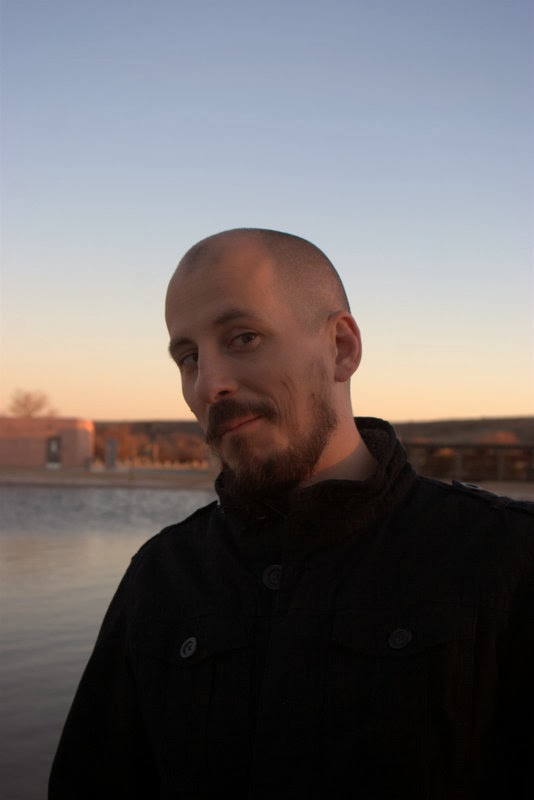 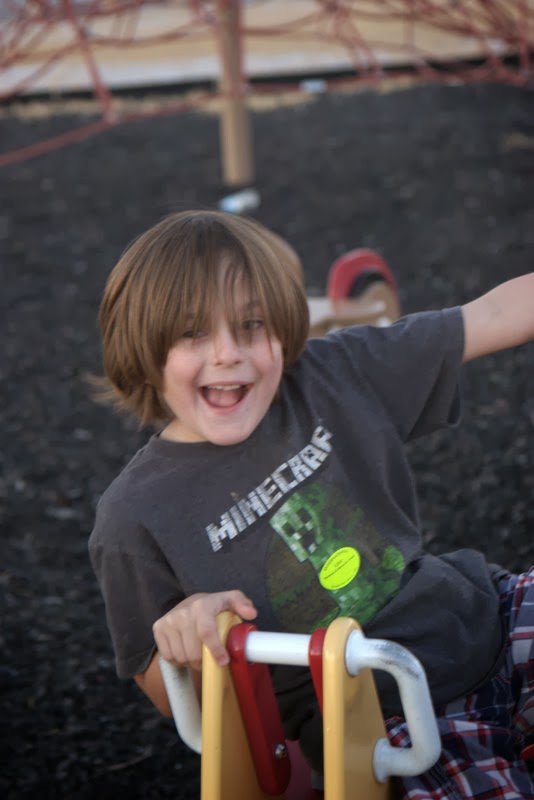 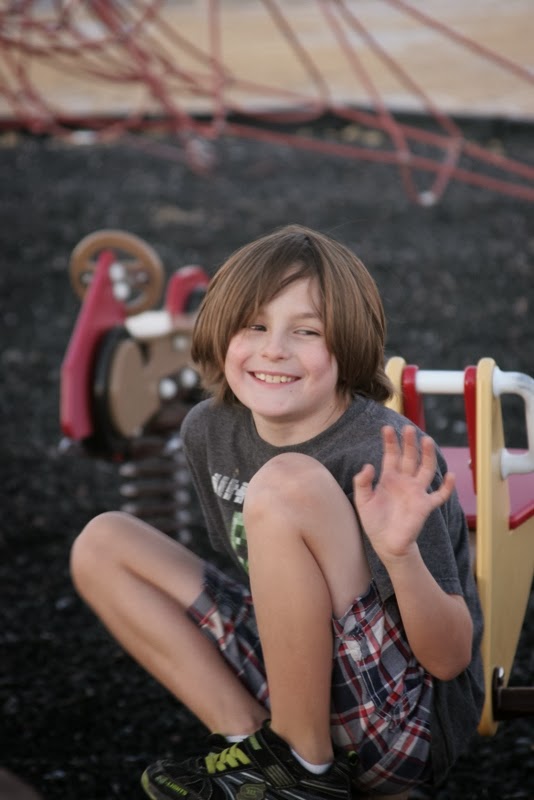 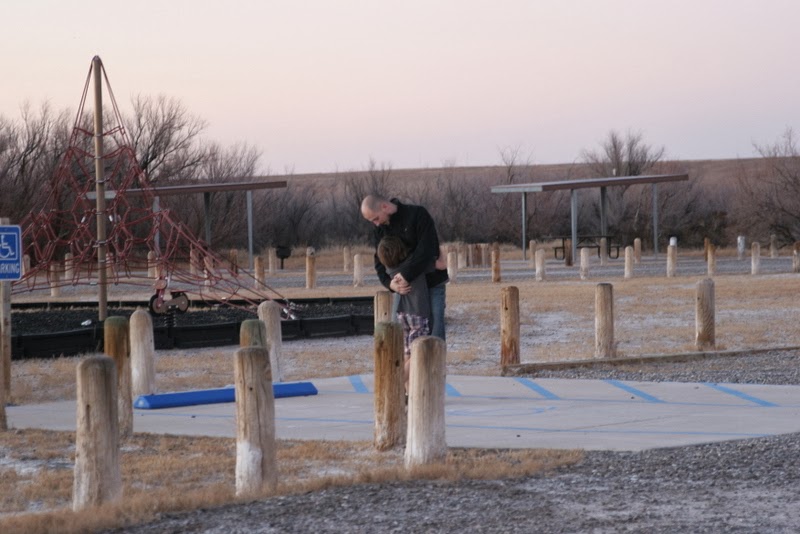 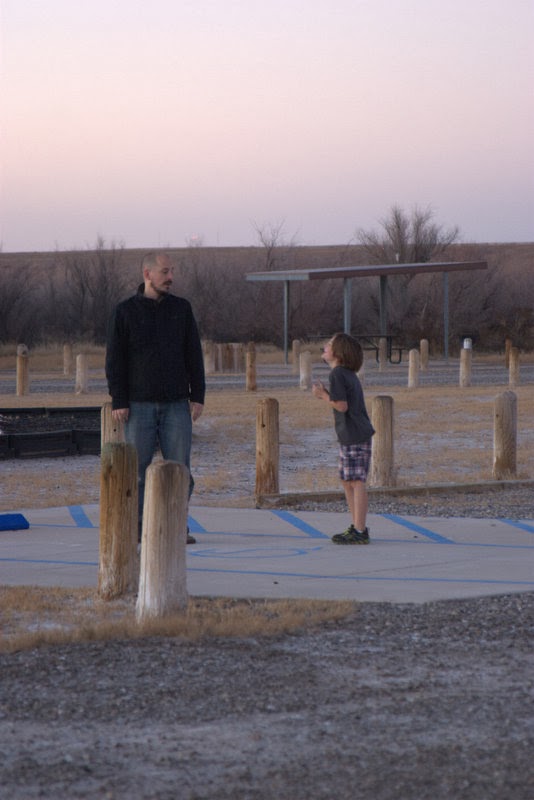 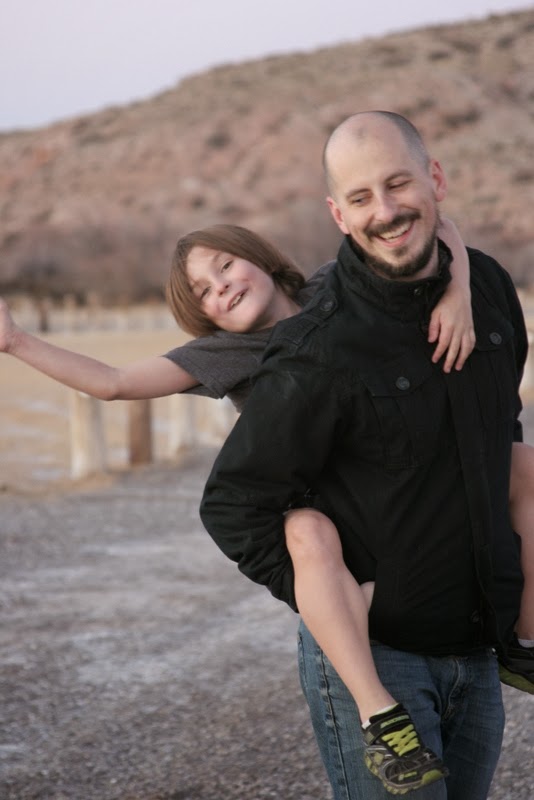 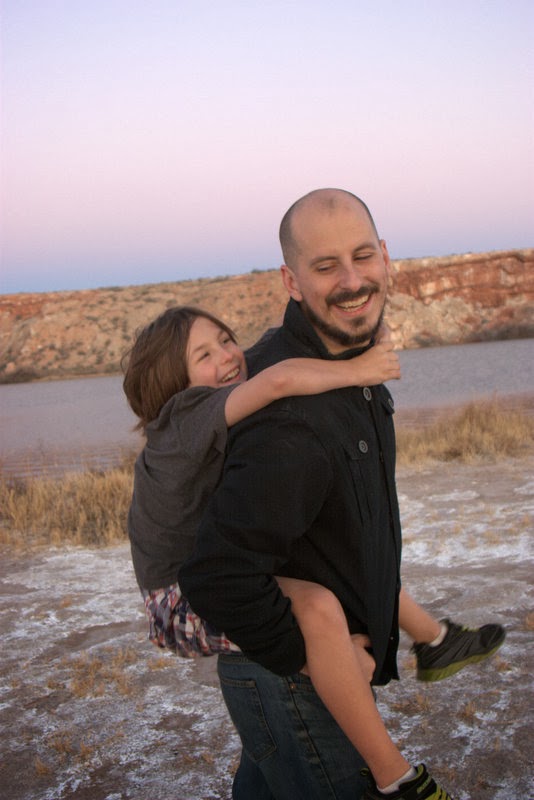 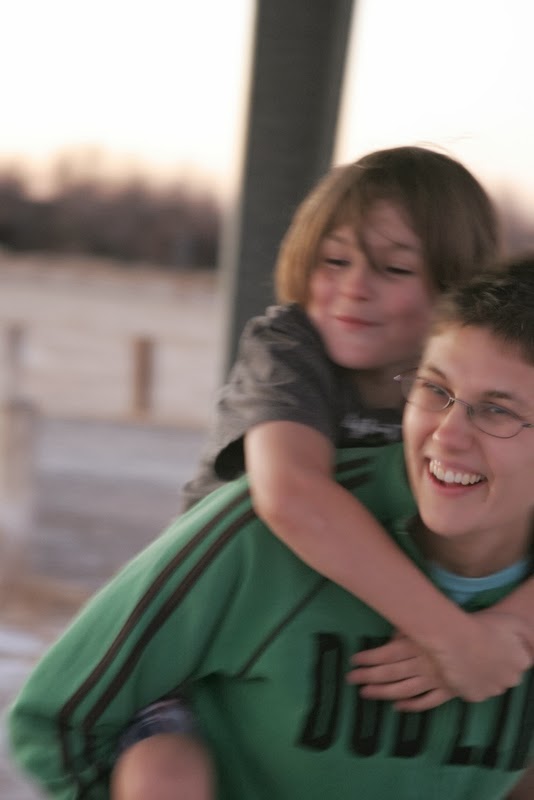 What a wonderful day.
Posted by Missy at 6:00 AM