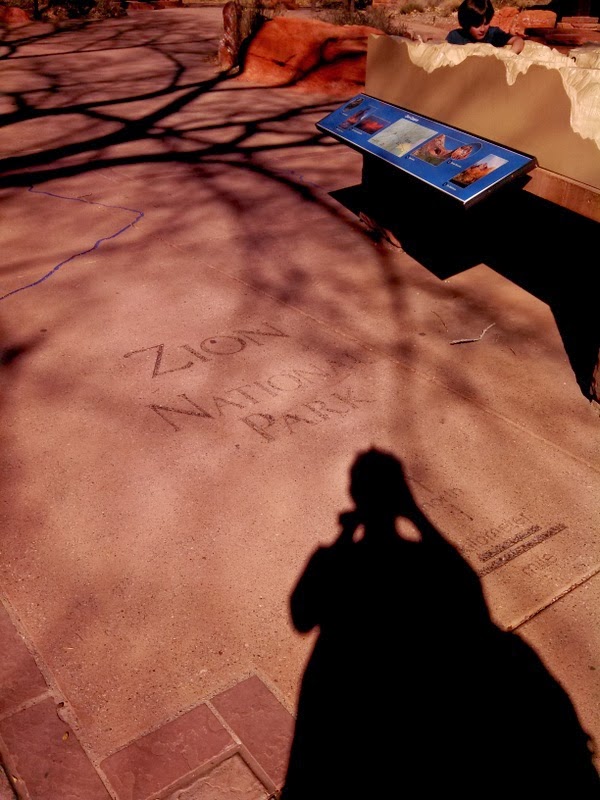 The other day trip we scheduled for ourselves during our stay in Vegas was to Zion National Park in Utah.

Breathtaking from the moment we crossed the state line.

And Zion itself...  the beginning of the most spectacular experiences we've had so far.

Michael had seen a photograph of one of his co-workers hiking at this park in a particular ravine, and his goal was to replicate that experience to the best of his ability.

We parked at the trail head. 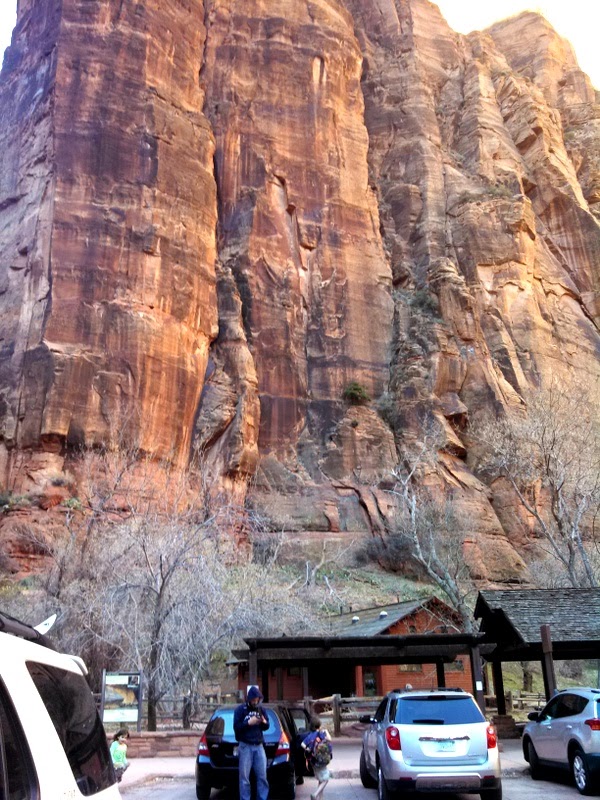 I couldn't capture the colors, the striations, the dynamics, the contrasts the way I wanted to with the camera-phone.  It was an impossible mission. 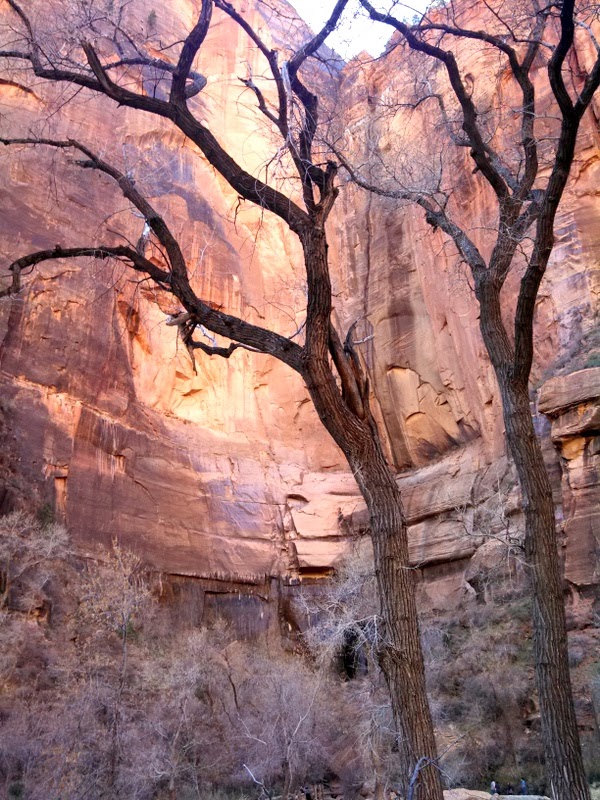 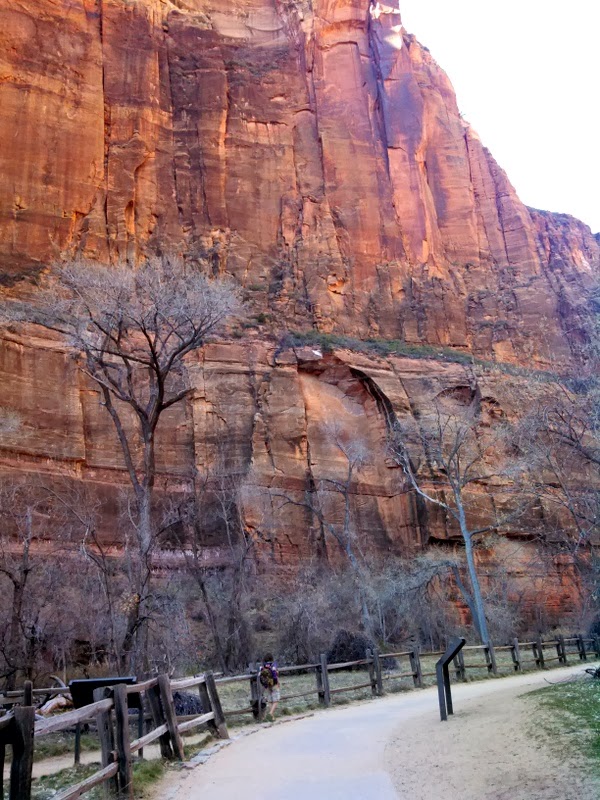 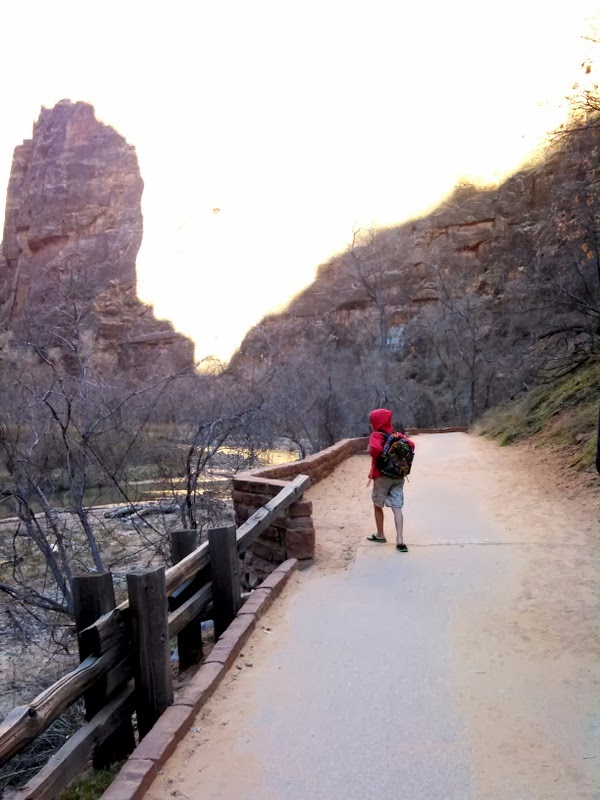 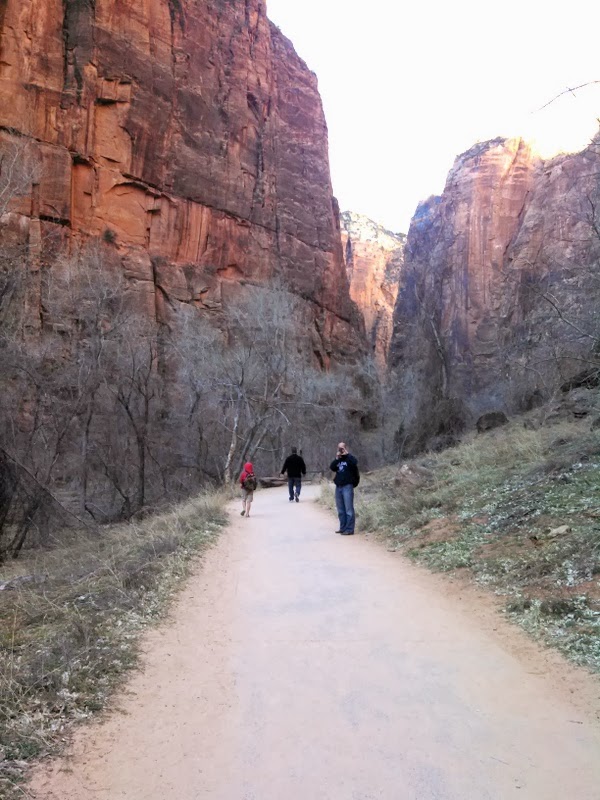 The walk out was kind of tough.

Michael had this plan in his head that he really wanted to see fulfilled.

Maeryn and Jonah just wanted to stop and splash in the creek.

The hike was only two miles round trip but it was taking us forever.

We needed to stop and have a family pow-wow.

I encouraged Michael to go on ahead so that he would be sure he could see what he wanted to see.  Jonah decided he wanted to hike with him.

I stayed with Maeryn for awhile while she stopped at every pile of sand and mud puddle.  Then she decided she wanted to catch up, so we ran. 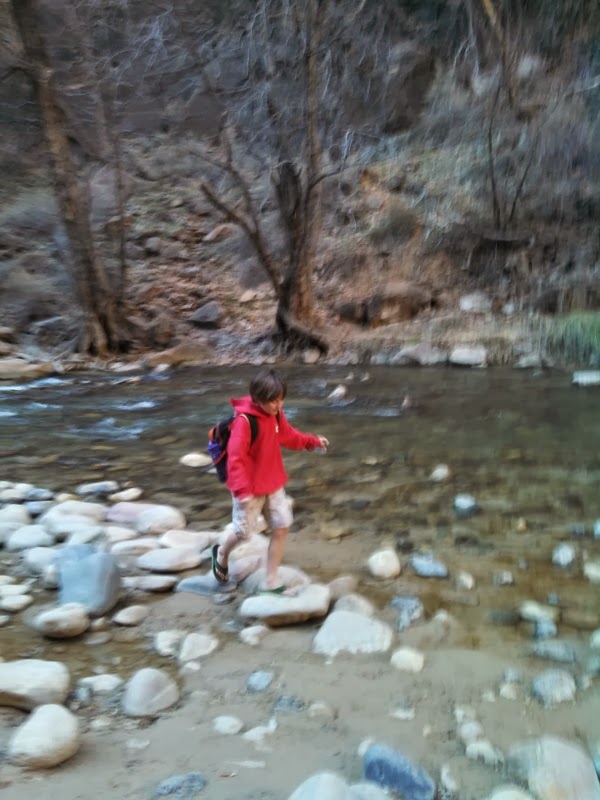 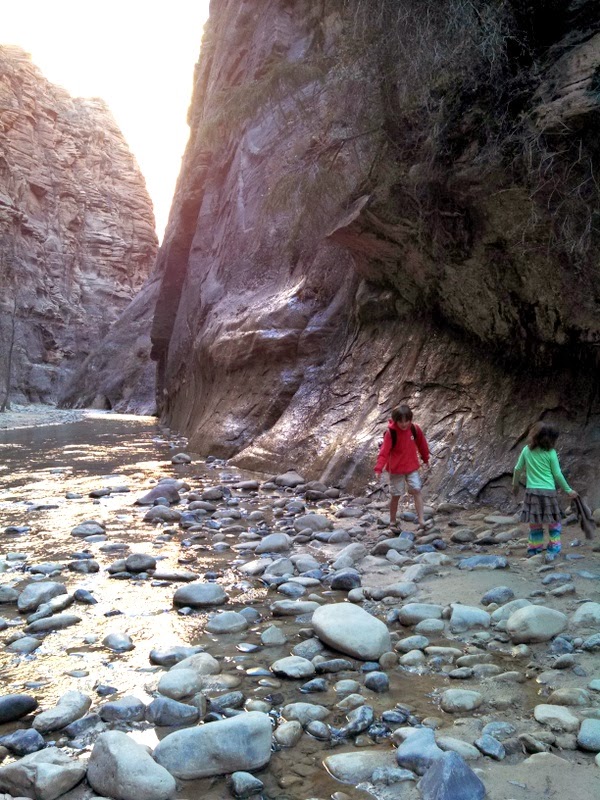 When we caught up to the boys they were already in the area captured in the photograph Michael was carrying in his head.

The kids and I stayed and hopped from stone to stone while Michael waded through the water to garnish the most out of the experience. 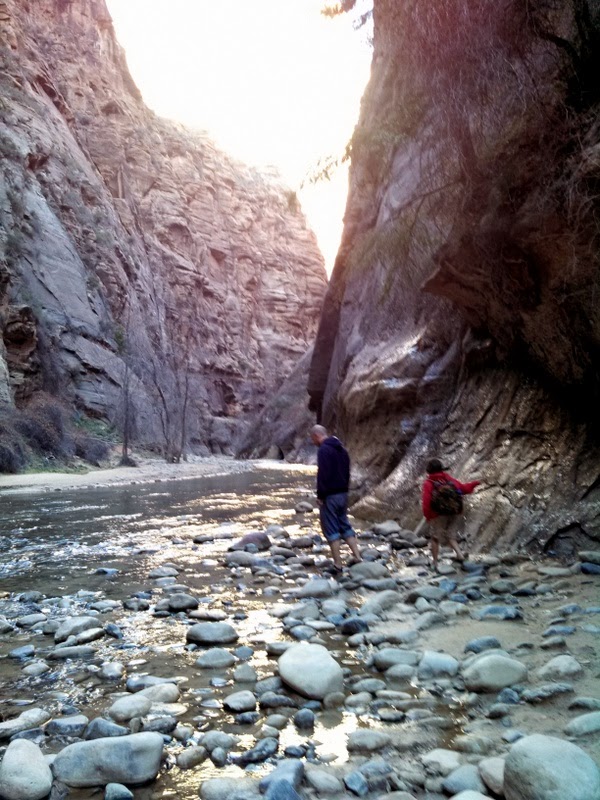 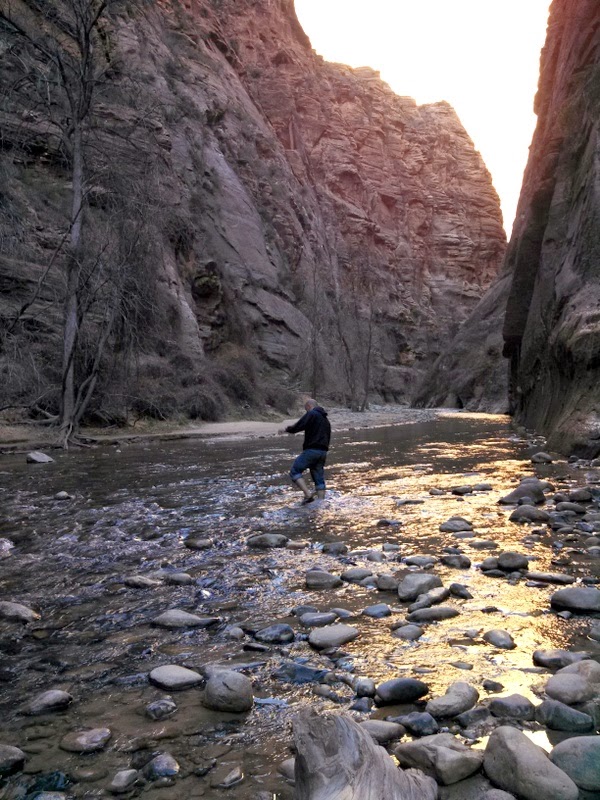 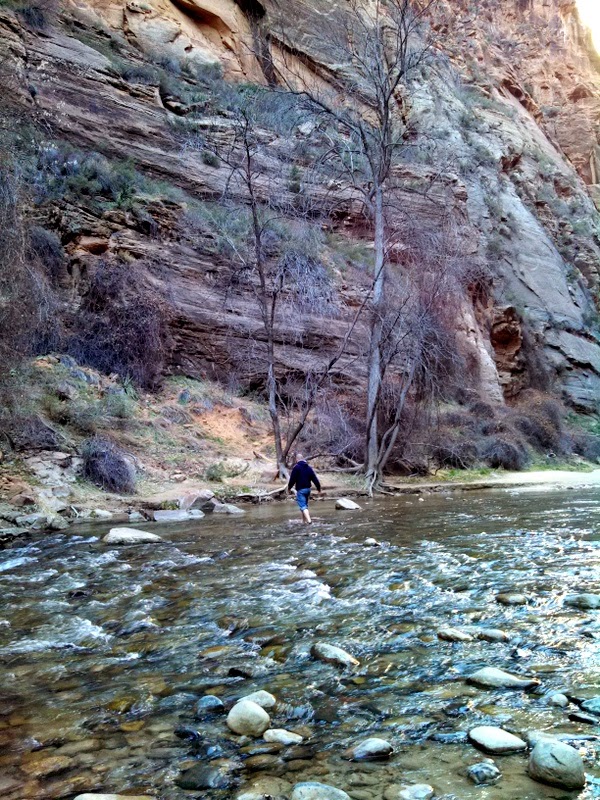 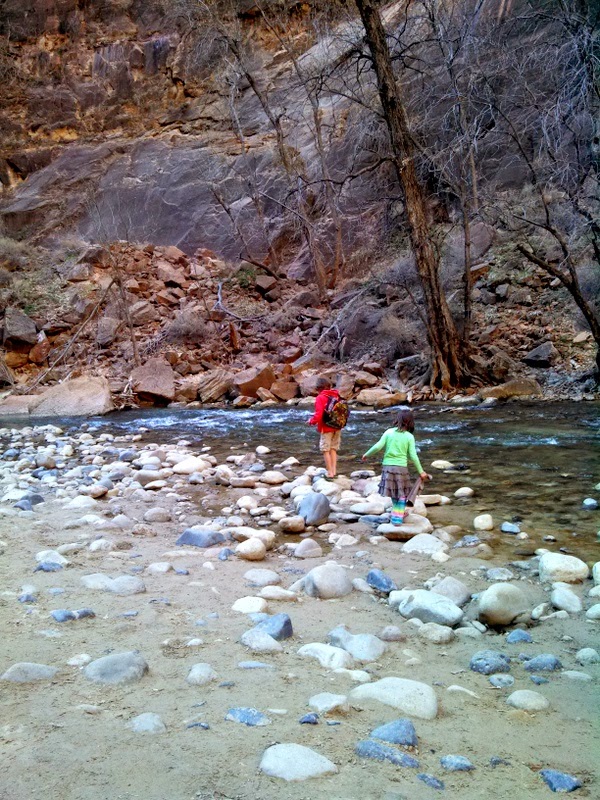 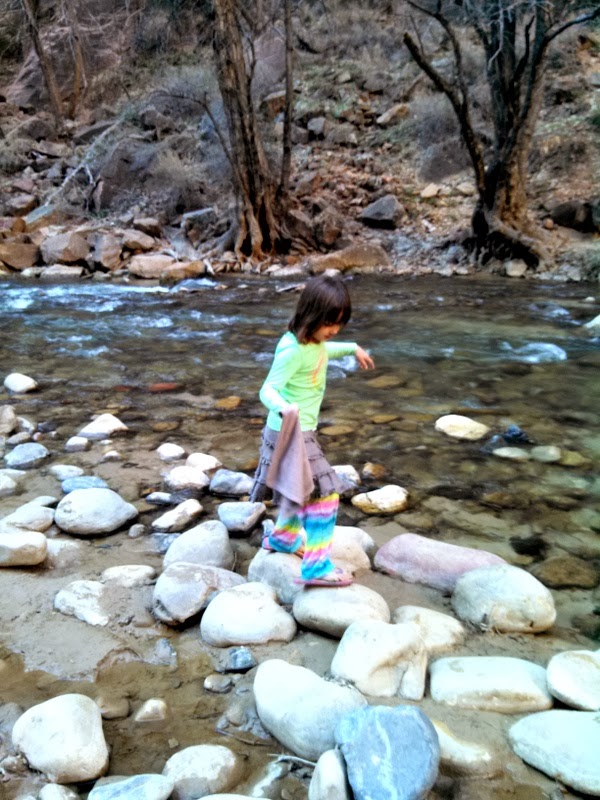 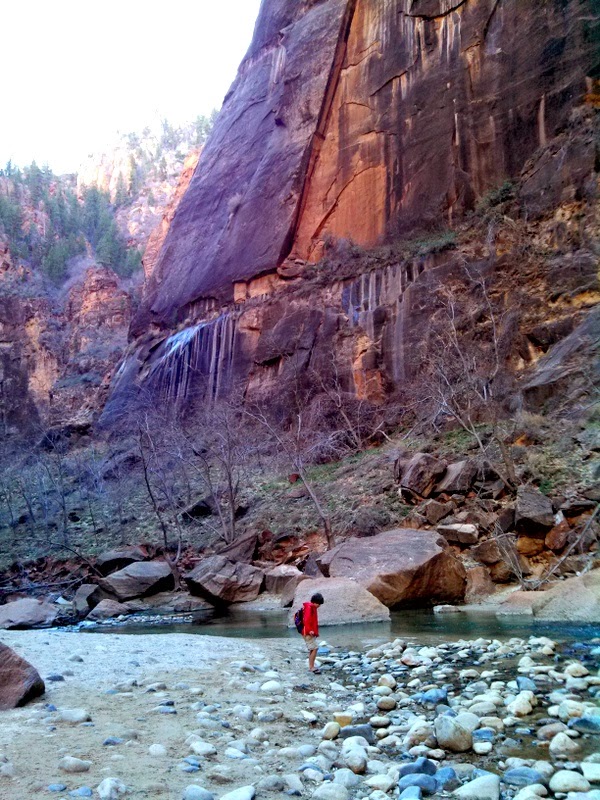 Michael returned ten minutes later invigorated and ready for the hike back.  He offered to carry Maeryn. 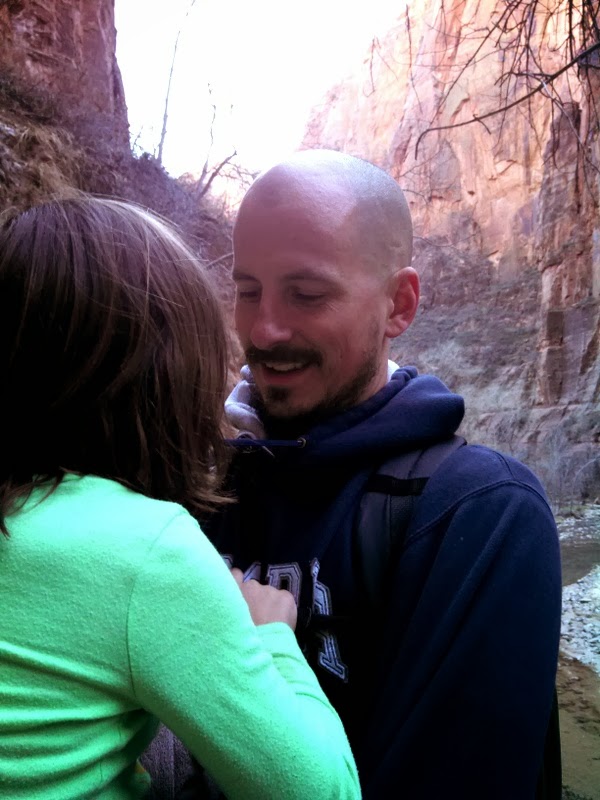 Jonah and I lingered behind them. 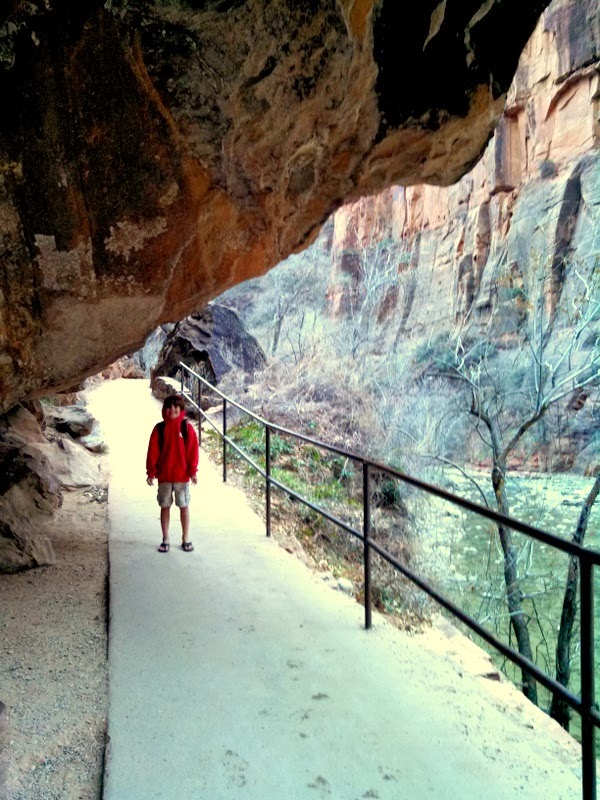 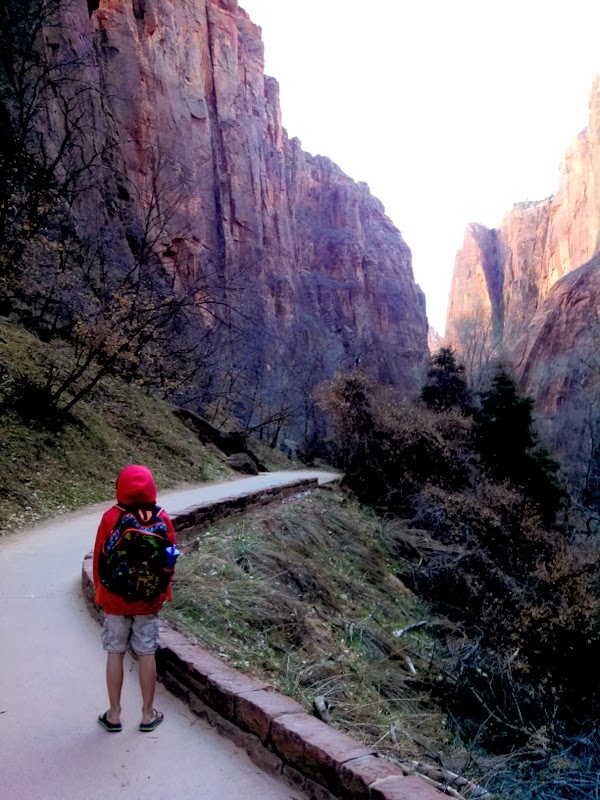 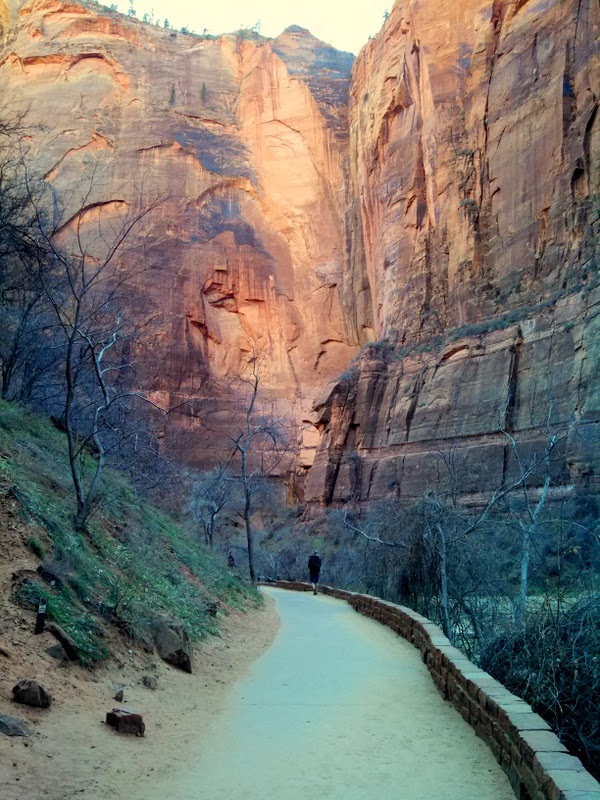 As evening descended, we slid back into Sally and made way back to Vegas for our last night in the city. 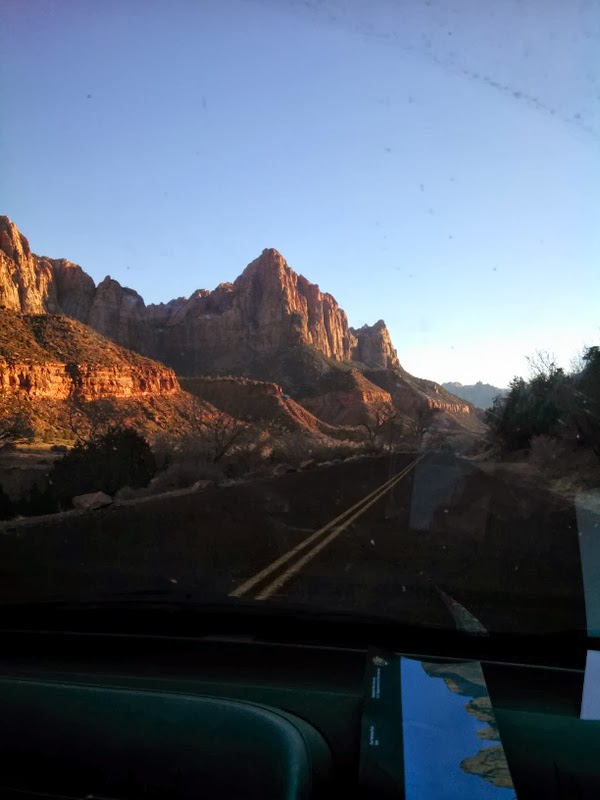