In Which We Don't Go to the Gila Cliff Dwellings 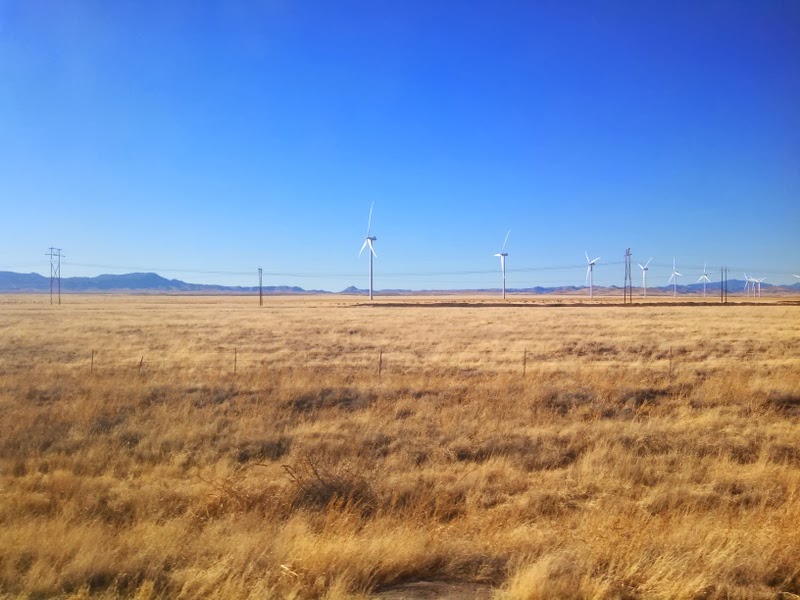 The Cliff Dwellings.  You know the ones.  The ones you read about in your social studies textbook in seventh grade and you don't ever think you'd see something like that in real life...

That's where we were planning on going today.

The drive was almost two hours - down the road with the "pinwheels" and up a mountain of insane switchbacks and cliffs (with no dwellings) leading down a couple thousand foot drop.  No guardrails.

We were running late.  The park closed at five and we were just leaving the bus around two.  Michael was driving a little crazy.  My knuckles were white on the grab bar above my head... but I tried not to show my fear... too much.  I'm still here writing this after all, right?

Once we arrived at the park the rangers told us we were the last group they were allowing to hike to the dwellings.  We were relieved at our luck.  We started over the bridge to the trail... and then Jonah got sick.  So sick...we had to go back home.

I tried not to be too bummed as the ranger radioed to the top of the trail that our "group of four" wouldn't be arriving and told them to go ahead and shut things down up there.

It was the beginning of another long bout of sickness.  Especially for Maeryn, who was down with a bug for weeks and we ended up visiting another local urgent care, meeting her awesome doctor Isaac, and getting all sorts of tests run to make sure we didn't all have parasites (we don't).

On the way down the mountain we stopped once to check out the view: 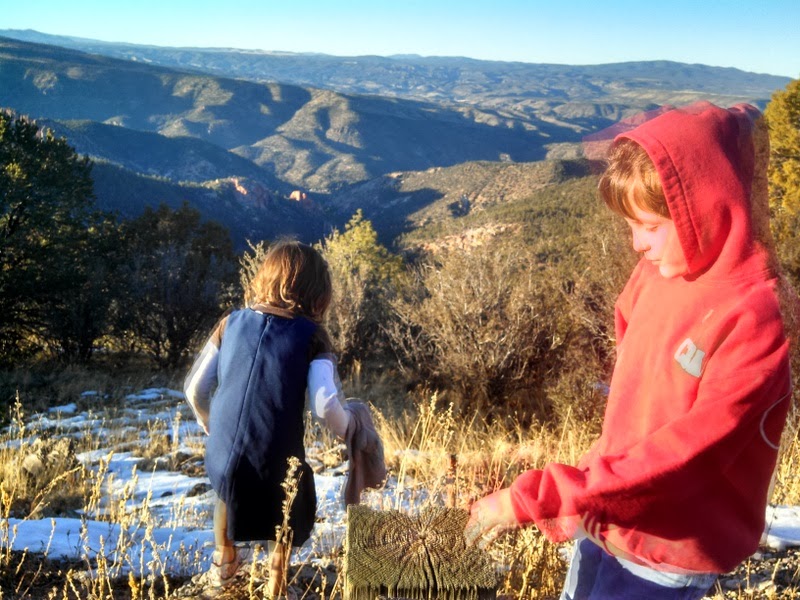 And we stopped here to check the GPS and make sure we weren't lost beyond repair: 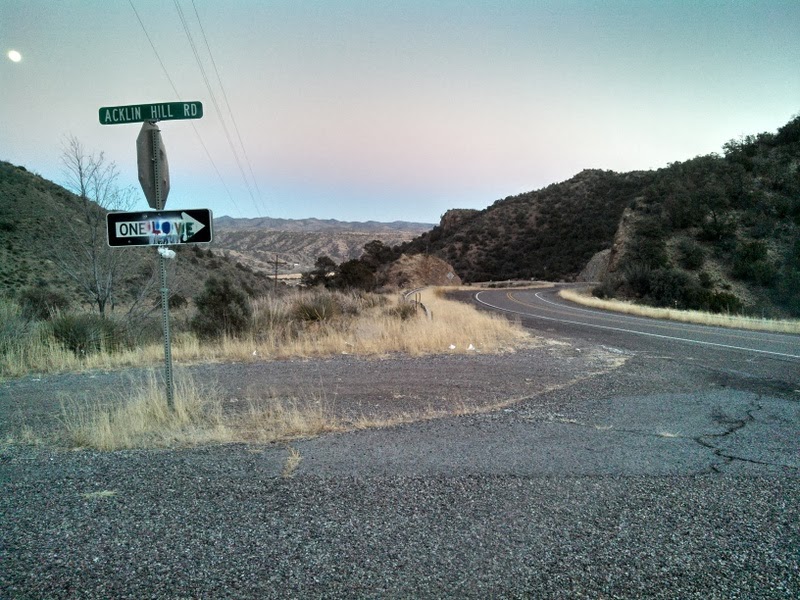 I made Michael take a picture of the sign.  Too awesome.

We stopped at Sonic on the way back. I got onion rings.  They were good.

Jonah woke up that night puking, but in the morning he seemed better.

A few nights later, after another round of Sonic, I was in the bathroom puking too.  All. night. long.

And Maeryn...  she was sick for so long I started having nightmares she would never get better.  And asking friends from home to pray.   And telling my mom I was scared.

At the same time one of my best friends was being evicted from her apartment.  She needed help.  And I was so. far. away.

I felt so helpless.  So angry.

Eventually things did turn around.

Maeryn started to get well.

My friend got the help she needed.

And I felt the calm wash over me.

And remembered that God is there.

Even when I'm thousands of miles from the people I know.

Even if I don't get to go to the cliff dwellings.